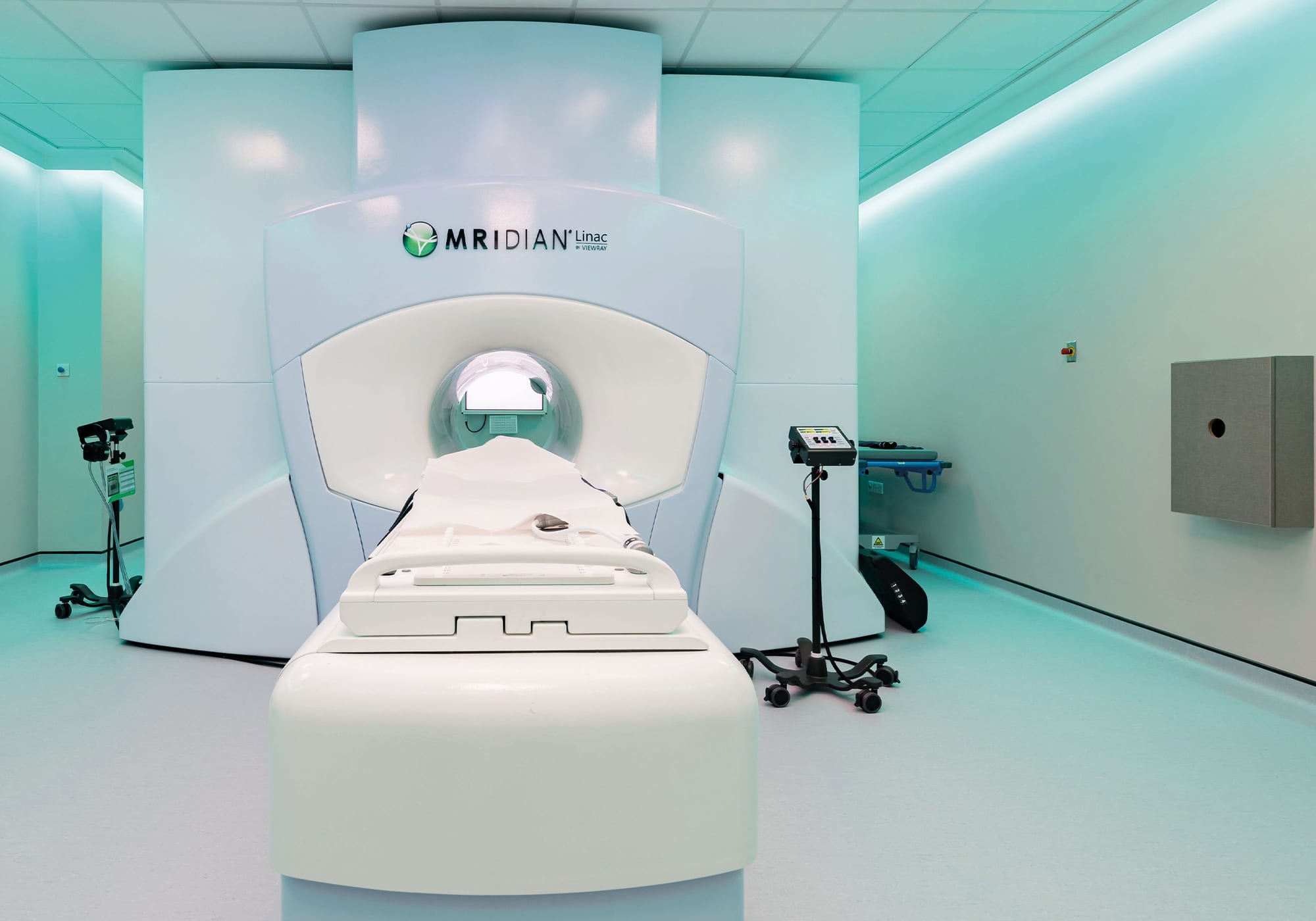 We’re the first independent healthcare provider in the UK to introduce the MRIdian – an advanced MR linac, available at our centres in Oxford and Cromwell Hospital in London.

The MRIdian technology combines magnetic resonance imaging (MRI) techniques with extremely precise radiotherapy beams, enabling the clinician to visualise the exact position and shape of a patient’s tumour in real time while their treatment is being delivered. This makes truly adaptive MRI-guided stereotactic ablative radiotherapy (SABR) possible – focusing beams of high-dose radiation at tumour sites with sub-millimetre accuracy with the aim of achieving local control in just a few short treatments. This ensures the cancer is targeted with a new level of precision and control.

Having successfully treated patients on the MRIdian across a range of tumour types, we have launched this treatment protocol for reirradiation of locally recurrent prostate cancer. With a commitment to clinical excellence, our protocol is based on evidence from around the world that supports or recommends prostate cancer reirradiation for local recurrent disease.

The MRIdian is available at our centres in Oxford and Cromwell Hospital in London. We are recognised by all major insurers and when required, we will help our patients with transport depending on treatment and locations.

Locally recurrent prostate cancer (LRPC) occurs in approximately 20% of patients previously treated with external beam radiotherapy [1]. The use of local-salvage therapies, such as prostatectomy and cryotherapy, is limited due to treatment-related toxicity following a previous radical dose of radiation. As such, only around 2% of recurrences are treated with local salvage therapies[2].

The most widely used treatment for prostate cancer recurrence after external beam radiotherapy is androgen deprivation therapy (ADT). While ADT offers effective control of the cancer, it comes with well documented side effects, such as hot flashes, impotence, sarcopenia, metabolic syndrome, bone loss and increased risk of vascular disease.

Prostate cancer reirradiation aims to cure or at least control the disease for a significant period of time, delaying the need for ADT. However, until recently, delivering external beam radiotherapy for a second time meant further and potentially more severe side effects of treatment.

MRIdian has made the delivery of radiotherapy, more accurate and with fewer side effects, giving hope to those with previously untreatable tumours. MRI-guided SABR can be delivered over a short number of fractions, with fewer side effects compared to hormone therapy. These factors mean limited disruption to a patient’s lifestyle and an improved quality of life.

In contrast to conventional radiotherapy, where the same treatment plan is used every day, MRIdian allows the clinician to create a bespoke, brand new treatment plan every day (daily adaptation). This is based on the tumour’s size and position in relation to healthy tissues. This approach will reduce the dose to healthy tissues over the course of treatment, further reducing side effects.

The MRIdian is considered ground-breaking because it is able to turn on the radiation beam only when the tumour is positioned precisely in the treatment window and turn off the beam in an instant if the tumour moves even by a fraction – helping to protect healthy tissue from unnecessary radiation exposure. No other radiotherapy technology in the UK is currently able to achieve this.

This can also give the clinician confidence in giving a higher dose than would be possible using conventional radiotherapy, potentially improving the chance of tumour eradication.

Prior to prostate cancer reirradiation, patients are required to have a rectal spacer inserted, which can be done under local anaesthetic to save the patient having to have a general anaesthetic and hospital visit. Spacers reduce the radiation exposure to the rectum during prostate cancer radiotherapy meaning fewer side effects and better quality of life. At GenesisCare we offer spacers at no extra cost as part of our service package, to patients who haven’t had their prostate removed and who are undergoing MRI-guided SABR reirradiation for prostate cancer.

Find out more about spacers.

Who can I refer for localised prostate cancer reirradiation treatment?

MRI-guided SABR using the MRIdian is suitable for patients with a prostate in situ where:

Who is not suitable?

Patient care on the MRIdian is delivered by a team of specially trained consultant oncologists. Collectively the team provide a comprehensive infrastructure to support patient selection and peer review, oversee clinical governance for all referrals, and provide the credentialing of new clinicians in MRI-guided radiotherapy. 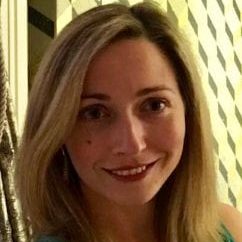 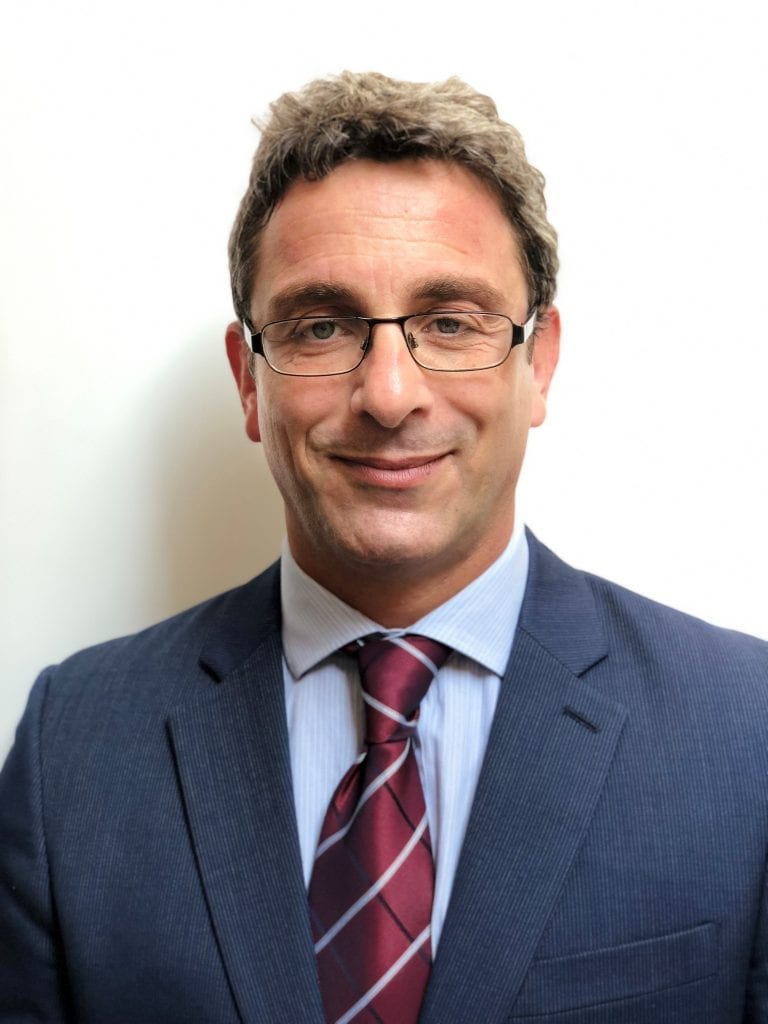 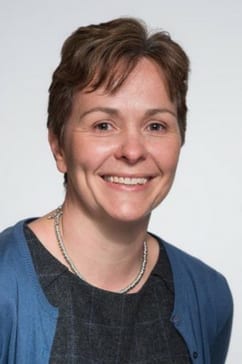 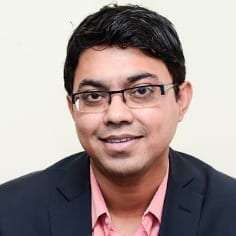 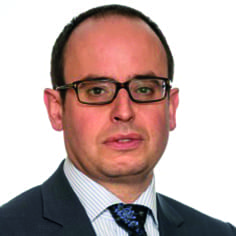 All prostate cancer reirradiation patients will also be offered integrated care through proven life-changing therapies, such as psychological support and wellbeing therapies. These are provided to all patients at no extra cost to them or their insurer, to help them manage the side effects of treatment and symptoms of cancer.

As part of our patients’ long-term follow-up, we have developed a bespoke app to collect patient-reported outcome measures (PROMs). This enables us to monitor side effects treatment, by encouraging patients to record responses at designated intervals from the start of their treatment for localised prostate cancer.

This is our commitment to offer world-class care to every patient with cancer.

The MRIdian is available at our centres in Oxford and Cromwell Hospital in London. We are recognised by all major insurers and when required, we will help our patients with transport depending on treatment and locations.

The MRIdian service is consultant-delivered – a MRIdian-credentialed consultant is on site for every treatment and a team is available to peer review all referrals. We’ve created a referral and treatment pathway with detailed criteria, so time-to-treatment is minimised.

If you have practising privileges with GenesisCare, please complete our comprehensive online referral form and we will process your referral immediately.

If you would like help with processing your referral, please provide the following details and we’ll call you back to complete your referral.

A prospective study evaluated the use of prostate SABR salvage treatment for patients with biopsy-proven, locally recurrent adenocarcinoma of the prostate over two years following radiotherapy [3]. The median PSA level was 3.1 ng/m which decreased to 0.65 ng/mL and 0.16 ng/mL at 1 and 2 years post SABR salvage, respectively. The 2-year biochemical disease-free survival was 82%, with no local failures. Toxicity over grade 1 was limited to the genitourinary side effects, with 18% grade 2 or higher and 7% grade 3 or higher, with no obvious predictive factors. No gastrointestinal toxicity over grade 1 occurred.

We are excited to be partnering with the University of Oxford to build our own body of evidence that will impact the lives of many patients.