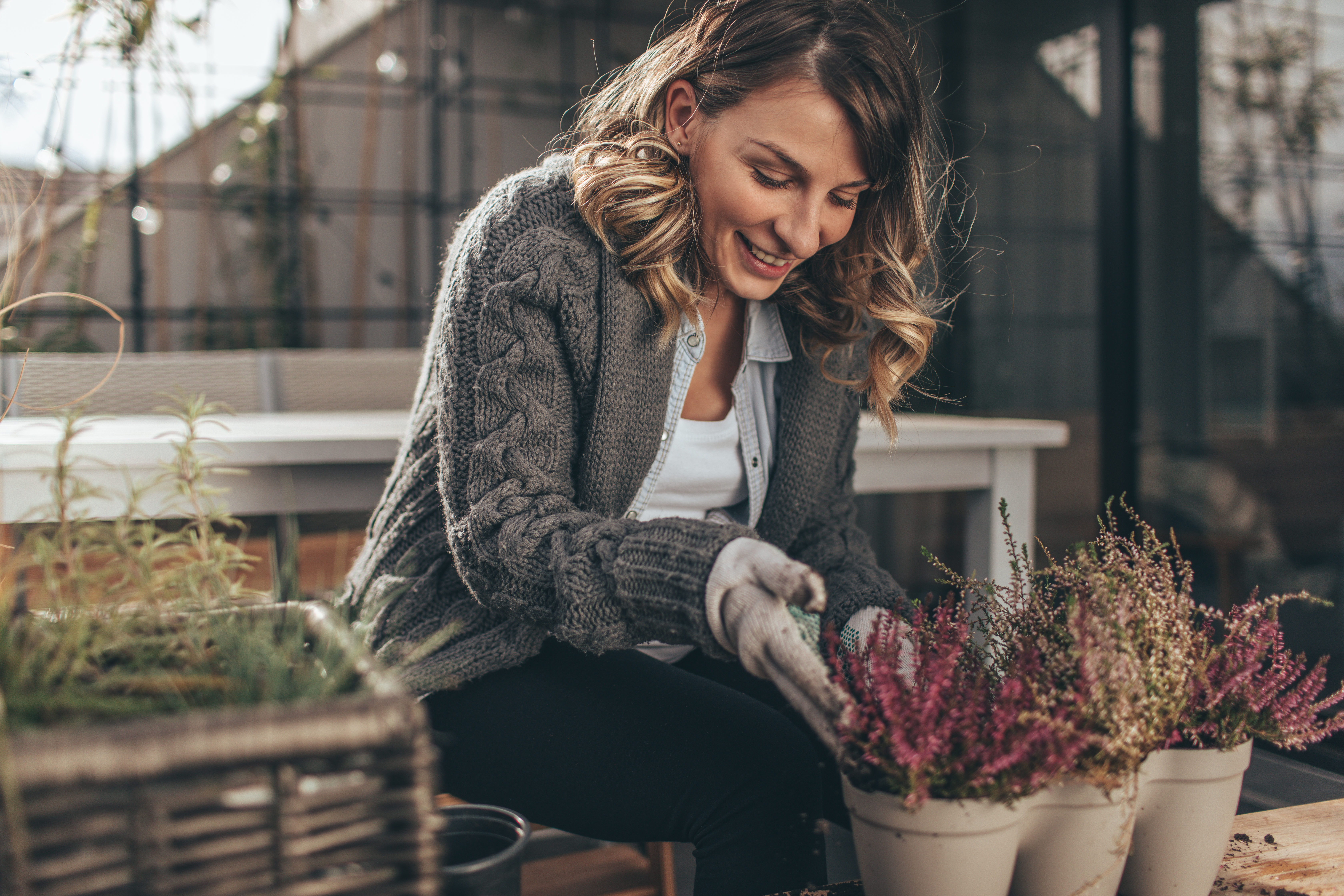 Breast cancer is the most common cancer found in women, and although it is considered the number one cause of cancer deaths among women, more and more women are successfully overcoming this disease.

This success is due not only to advancements in screening and detecting tumours early, but to improvements in breast cancer treatment.1

One such treatment is the use of radiation therapy after breast surgery.1

Radiation therapy as a follow-up treatment to surgery is well-documented as beneficial, however it does have some potential disadvantages. One issue is the risk of damage to organs near the breast(s) undergoing treatment, such as the heart and lungs. Techniques such as deep inspiration breath hold are now used to minimise the amount of radiation these organs are exposed to.2,3

Radiation therapy can sometimes cause unwanted complications if organs near to the breast receive unintentional radiation. This is particularly significant for women receiving radiation to the left breast, as some scattered radiation may reach the heart.2,3

Another negative aspect of radiation therapy can simply be the process of the treatment itself, including the placement of permanent markings, or tattoos, on the body.

Previously, tattoos were commonly placed under the skin to help with arranging a patient in the right position to receive radiation therapy. However, as these markings were permanent, they often served as an unavoidable reminder to the cancer survivor of what they had been through.4

Studies investigating the emotional impact of these tattoos on women found that:

Fortunately, healthcare providers are becoming more aware of the psychological and emotional impact these markings can have on a breast cancer survivor, leading more clinics to offer tattoo-less alternatives.

As proper body positioning is important to ensure radiation therapy is delivered to the right areas, studies have looked at the accuracy of tattoo-less positioning alternatives. One such technique is known as surface imaging, which uses multiple cameras to scan the 3D surface of the patient’s body.7

Not only has this technique has been shown to improve safety and comfort without compromising the accuracy of radiation therapy, but it does also not require the use of permanent markings on the body.7

Women faced with the prospect of radiation therapy for breast cancer should know they have choices with treatment, including when it comes to permanent markings on their bodies.

While aspects of a breast cancer diagnosis and treatment can feel disempowering,6 the use of tattoo-less treatments can provide a sense of control and dignity for women on their breast cancer journey.