At GenesisCare we use sophisticated, evidence-based technology, techniques and innovations to provide truly personalised cancer care, close to home. 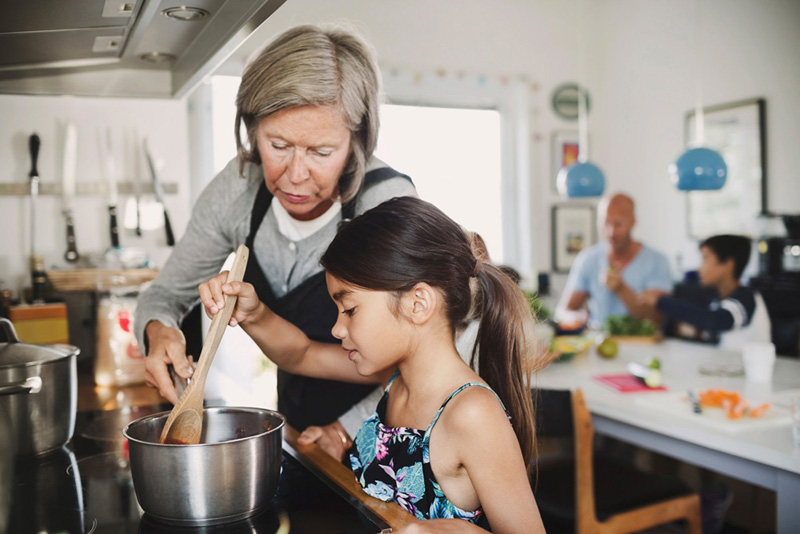 Bone cancer is a rare type of cancer that can affect any bone in the body. However, it’s unusual for it to begin in your bones. It’s much more likely to have spread to your bones (metastasised) from cancer in another part in your body.

What is bone cancer?

The three most common primary bone cancers are; osteosarcoma, chondrosarcoma, and Ewing’s sarcoma.

It’s not always clear what causes bone cancer. However, you’re more likely to have bone cancer if:

Having these symptoms doesn’t mean you have bone cancer, but it’s best to get them checked by a doctor. The sooner your cancer is detected, the better the chances of treating it successfully.

Your doctor will carry out a thorough physical examination and may suggest the following tests:

At GenesisCare we are constantly challenging ourselves to design better care. We personalise care for you and your condition so treatment can involve a combination of therapies such as surgery, radiotherapy, chemotherapy, hormonal therapy, dietary changes, and other holistic care.

There are many ways to have radiation therapy, but they all work in a similar way. Carefully controlled high-energy X-rays destroy or damage cancer cells. This stops them growing or spreading. Radiation therapy is usually delivered in daily intervals called ‘fractions’. This allows time between treatments for the healthy cells to repair and the cancer cells to die off.