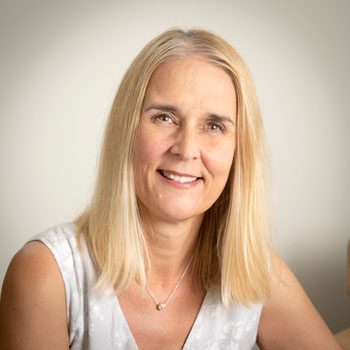 I offer my patients personalised care, a holistic approach and the best evidence based medicine, to deliver the best possible outcomes

Dr Furniss qualified in medicine at the University of Sheffield in 1995. Initially training in general medicine, she gained membership of the Royal College of Physicians in 1999. Debra started training in Clinical Oncology at Weston Park Hospital in Sheffield, England in 1998. During her training she completed a Masters of Science degree in oncology at Nottingham University in 2000.

Debra attained her Fellowship of the Royal College of Radiologists in 2001, completed her training in 2003, and began working as a consultant Clinical Oncologist at Weston Park Hospital.

In February 2013 Debra relocated to Queensland from the UK and was awarded Fellowship of the Royal Australia and New Zealand College of Radiologists in 2014.