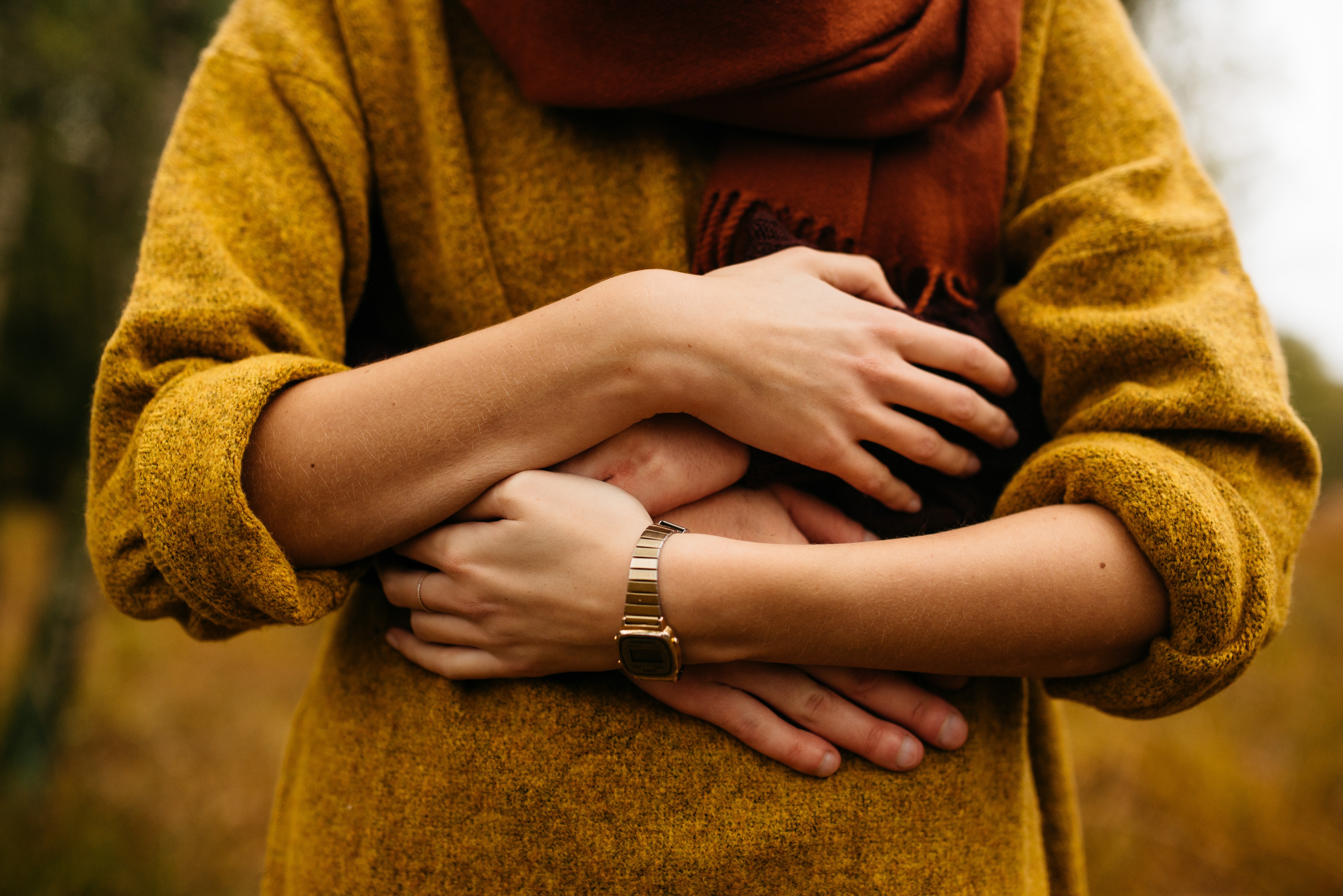 What is small bowel cancer?

What is small bowel cancer?

The small bowel, which is also called the small intestine, is part of the body’s digestive system. It is a long tube that carries digested food between your stomach and your large intestine (colon).

The small bowel is responsible for:

Like other cancers, small bowel cancer starts with uncontrolled growth and multiplication of abnormal cells. Over time, these abnormal cells develop into a progressively larger mass which starts to block the small bowel.

What is small bowel cancer

Small bowel cancer (also called small intestine cancer) is an uncommon type of cancer that occurs when cells in the small bowel become abnormal and keep growing and form a mass or lump called a tumour. The type is defined by the cells that are affected.

The most common types of small bowel cancer are:

The cause of small bowel cancer is not known in most cases. However, there are several factors that may increase the risk including:

Early stages of small bowel cancer can often present with no symptoms or non-specific symptoms, which can also be commonly found in other illnesses. This can make it difficult to diagnose.2,3

Most small bowel cancers are diagnosed late at more advanced stages of the disease.2,3

If you experience any of these symptoms or have concerns, please contact your general practitioner (GP).

Your doctor will discuss your specific symptoms with you.

There are many different types of diagnostic imaging and pathology tests used to accurately diagnose and stage small bowel cancer. The purpose of these tests is to identify the type of cancer you have and to identify the size or stage of your cancer.2,3

Blood tests – to check if there are any signs that you are losing blood in your stools, and to check for red blood cell count (low red cell count is common in people with colorectal cancer).

Capsule endoscopy – you will be asked to swallow a capsule that takes pictures of your digestive tract. These are then transmitted to a recorder you wear around your waist. The capsule is passed out in your stools, within about 24 hours.

CT scan – takes three-dimensional pictures of several organs at the same time, and can help doctors plan surgery, if required. It can also see if the cancer has spread.

MRI scan – produces detailed cross-sectional pictures of the body and can show the extent of any tumours.

PET scan – produces three-dimensional colour images that show where any cancers are in the body.

Biopsy – if your doctor sees anything unusual or abnormal, they may remove a small sample for closer examination

Barium X-ray – you ill be given a chalky barium liquid to drink which coats the inside of the bowel and can show any signs of abnormality when and X-ray is taken.

Treatment for small bowel cancer will depend on the location and extent of the cancer, whether the cancer can be removed with surgery, likely side effects of treatment and your overall health. Your doctors will discuss the treatment options with you. They may include:2,3

Radiation destroys lesions and tumours in a targeted site in your body. Treatment is carefully planned, and with the developments in technology, very little harm is done to normal body tissue surrounding the tumour.4

Radiation therapy can be delivered independently or alongside chemotherapy, targeted therapies, or surgery. Your doctor will discuss your specific treatment plan with you.

Chemotherapy is medication that treats your cancer by disrupting the cell cycle. The drugs kill cancer cells, preventing them from dividing and spreading further.

A cancer diagnosis is life changing. Even before your initial encounter with us you will experience a wave of emotions. It’s natural to feel disbelief, anxiety, sadness, anger, and loneliness. At GenesisCare we understand these emotions and strive to strengthen your confidence, settle your emotions, and create care experiences for the best possible outcomes.

Our care team know your name and get to know who you are as a person. We don’t want you to feel alone when you’re at GenesisCare. Your nursing team and oncology team are here to support you before, during and after your cancer treatment. We are here to guide you to get the support you need which may include a psychologist, exercise physiologist, physiotherapist, and dietitian.

Please contact your local GenesisCare centre for more details on services available. View a list of our centres here.

Specific side effects (depending on the area being treated):

Most of these side effects will ease shortly after treatment is finished. Your team will discuss any long-term considerations with you depending on the tumour type.

Whether you experience side effects and how severe they are, depends on the type and dose of drugs you are given and your reaction from one treatment cycle to the next.

You may worry about the side effects of chemotherapy. If you feel upset or anxious about how long treatment is taking or the impact of side effects, let your doctor or nurse know.

What can I do to help my treatment go smoothly?

Other bowel cancer information, resources and support services are available to assist you during your cancer journey. These include: