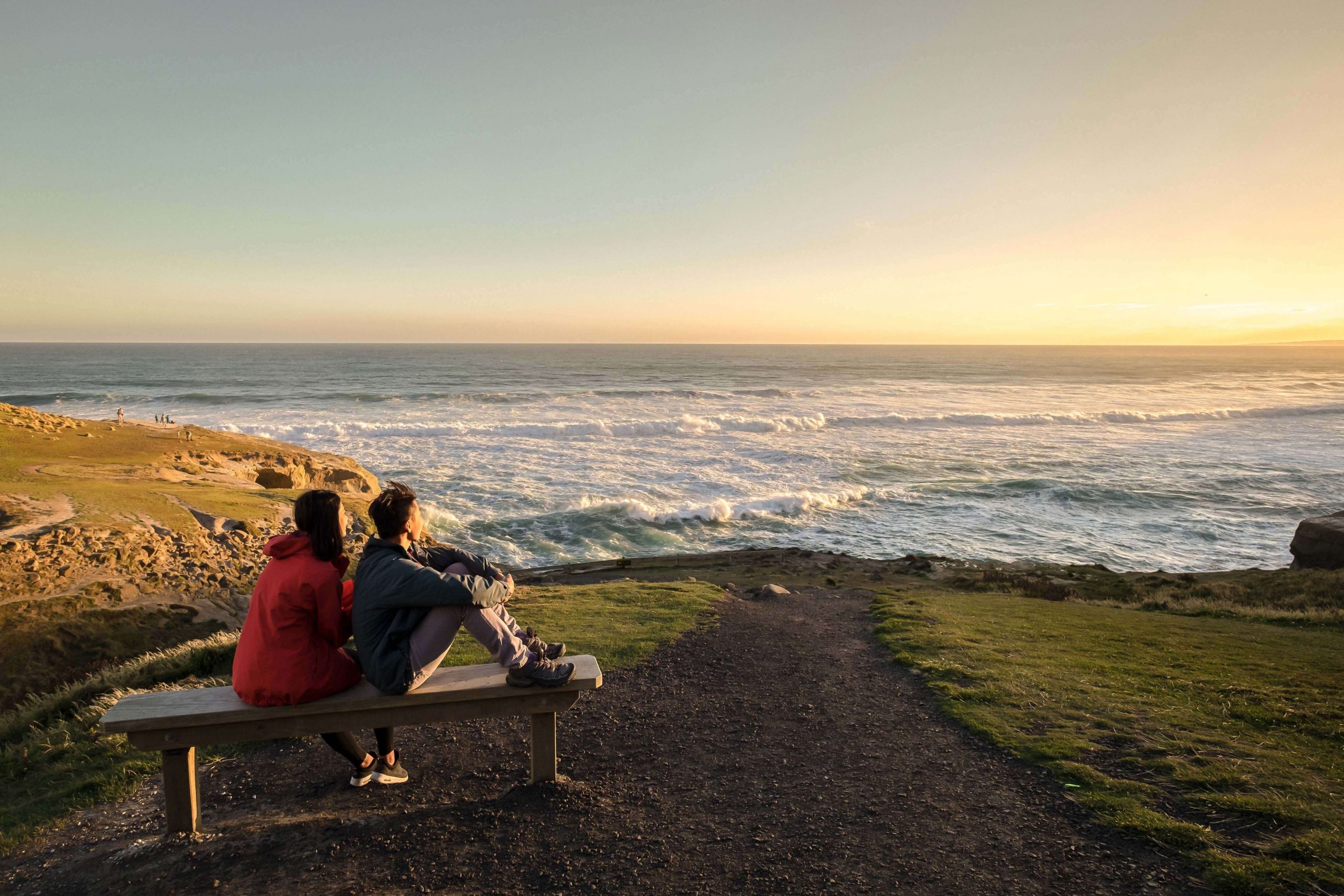 The pancreas is an organ in the abdomen that produces digestive juices (bile) and hormones (inulin) and is found between the liver and stomach. In 2021, an estimated 4,261 people were diagnosed with pancreatic cancer. 1

Other benign conditions may cause these symptoms and having one or more of the signs above doesn’t mean you have pancreatic cancer. If you’re concerned about pancreatic cancer, you should talk to your GP, and they can refer you to a specialist if they think it’s needed, or you can book directly with us.

Pancreatic cancer treatment may include, surgery, chemotherapy and/or radiation therapy.

The treatment for pancreatic cancer is dependent on the stage, which means how far the cancer has grown and whether it has spread to other parts of the body.

Early-stage cancers are often described as resectable, which means that they are potentially curable by surgically removing them. If the cancer can be removed from the pancreas and any surrounding organs, along with a clear margin of tissue around it to ensure that no cancer cells are left behind, then long-term survival may be achieved. Surgery is usually the best treatment for early stage pancreatic cancer, but because of frailty or other illnesses, some people are not suitable. This is sometimes referred to as being medically inoperable.

A cancer that is more advanced, but which has not spread to other organs such as the liver or lungs, is described as locally advanced pancreatic cancer. This is usually treated with chemotherapy, and sometimes with a five-to-six-week course of radiation therapy.

Pancreatic cancer that has spread beyond the pancreas and adjacent lymph nodes is called metastatic pancreatic cancer. This is usually treated with chemotherapy.

“The MR-Linac technology allows clinicians to visualise the tumour during treatment and adapt to changes in tumour size and location. This is particularly important for patients with complex cancers such as pancreatic cancer, as the pancreas is situated close to major organs which can move, and if damaged, lead to severe side effects.” 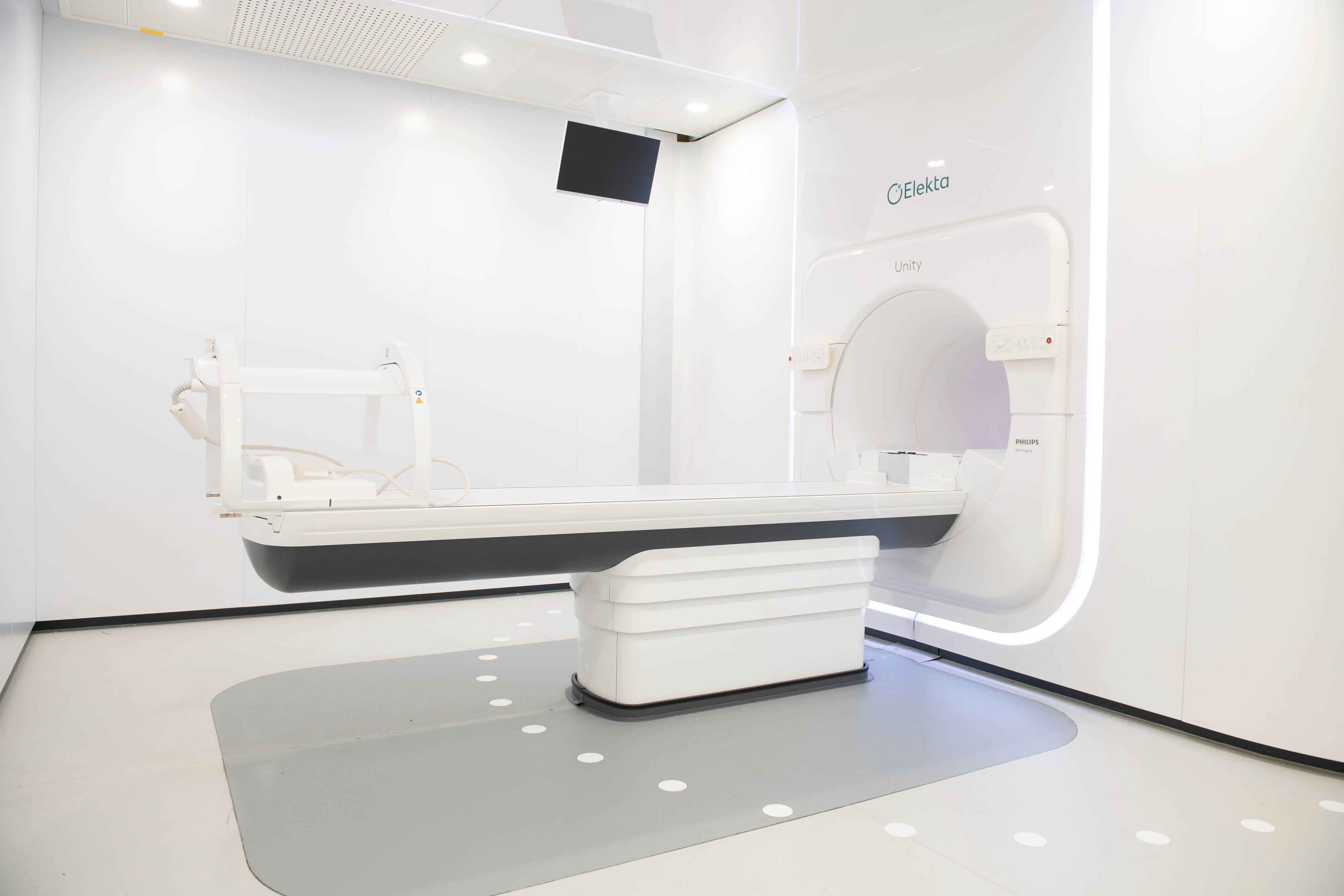 We’re proud to be the first provider in Australia to utilise the Elekta Unity MR-Linac, for pancreatic cancer patients. Patients can access this treatment option at GenesisCare St Vincent’s Hospital, Sydney and GenesisCare St John of God Murdoch Hospital, Perth.

Results showed that the median survival of patients in the study was 26 months, compared to the 12-15 months typically seen in patients receiving chemotherapy and standard radiation. Similar results have been reported by GenesisCare and the University of Oxford in the United Kingdom.4

The program
Support the program
Download a brochure
/content/dam/asset-migration/icons,-logos/logos/au-logos/AU_Oncology_GenesisCare_Foundation.jpg

The program will also have a research component, generating Australian real-world data within the ADAPT-MRL registry, to further develop the evidence base for this innovative radiation therapy technique.

“The GenesisCare Foundation compassionate access program aims to provide patients who otherwise would have limited, or sadly, no options with a really viable treatment option.”