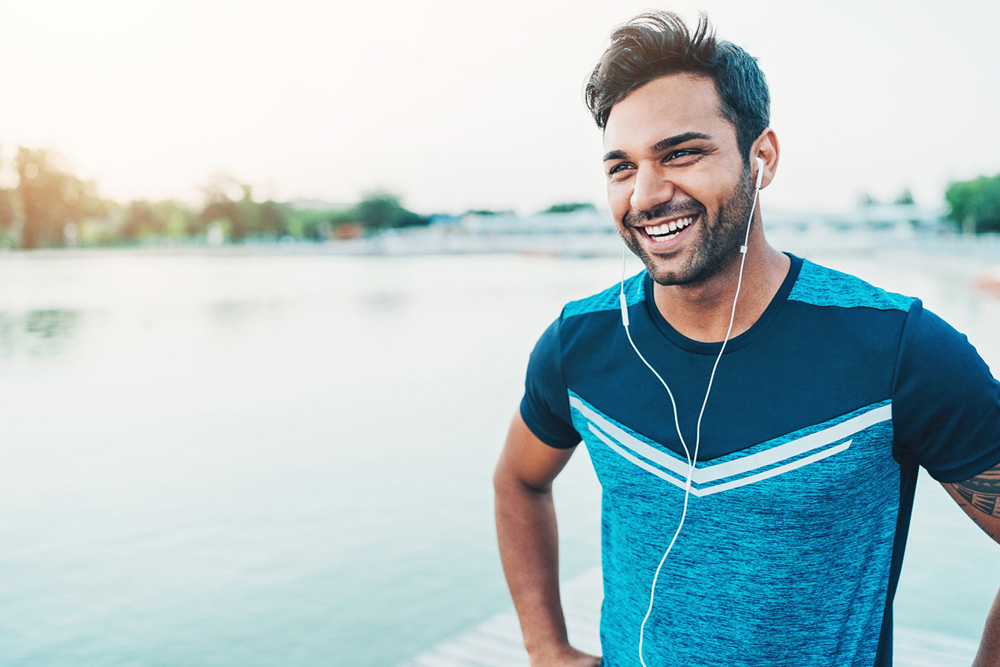 What is large bowel cancer?

It’s not always clear what cases large bowel cancer. However, certain factors increase your risk. These include:

Having one or more of these symptoms doesn’t mean you have cancer but it’s best to ask your doctor for advice. The sooner your cancer is detected, the better the chances of treating it successfully.

Your doctor will discuss your symptoms and carry out a physical examination. You may also have:

Radiation therapy kills cancer cells. It’s used in the early stages of cancer treatment or after it has started to spread. It can also be used to relieve pain and discomfort from cancer that has spread.

There are many ways to have radiation therapy but they all work in a similar way. Carefully controlled high-energy X-rays destroy or damage cancer cells. This stops them growing or spreading.