Brain, other CNS and intracranial tumours are the 9th most common cancer in the UK. 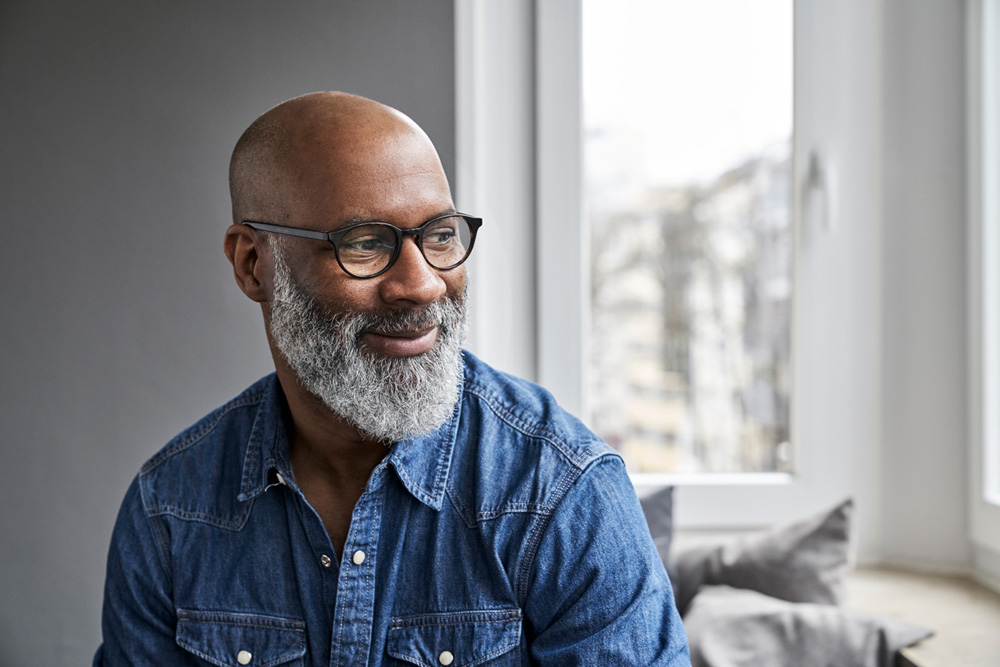 Malignant brain tumours are rare in adults with around 5,000 new cases a year diagnosed in the UK, accounting for approximately 2% of all new cancer cases (Other brain tumours may be confirmed as benign and some are undiagnosed due to their position preventing a biopsy).

Higher incidence in men, male to female ratio is 1.5:1. Adult brain tumours can occur at any age, the incidence rises from the age of 30 with the highest incidence being between 50 and 70 years of age. Most of these arise in the frontal, temporal and parietal lobes of the cerebrum, 86% are gliomas (includes astrocytomas, ependymomas, oligodendroblastomas and mixed gliomas).

Risk factors and causes are not well understood but radiation is recognised as a cause and radiotherapy for primary brain tumours is associated with a 55% increased risk of further brain tumours.Risk factors include some genetic conditions such as neurofibromatosis, Li-Fraumeni syndrome and a family history of CNS tumours, diabetes in females, Parkinson’s disease and HIV infection or AIDS. (Secondary brain tumours have spread from tumours elsewhere in the body e.g. lung). 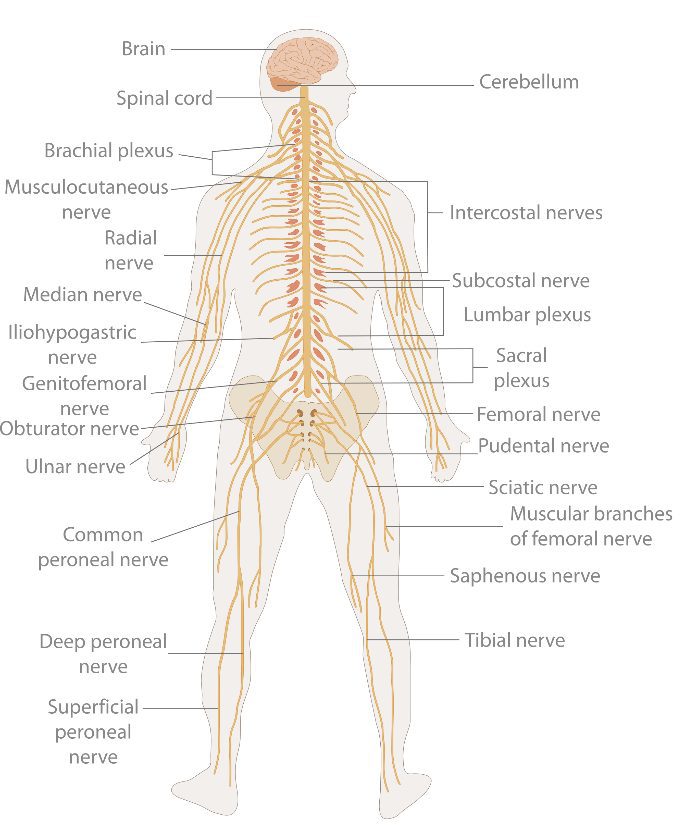 What are the symptoms of CNS tumours?

Other symptoms may be related to the functions of the area of the brain where the tumour has developed.

Changes in personality and intellect; uncoordinated walking or weakness of one side of the body; loss of smell; occasional speech difficulties.

Difficulty speaking or understanding words; problems with writing, reading or doing simple calculations; difficulty coordinating certain movements, and finding your way around; numbness or weakness on one side of the body.

Seizures, which may cause strange sensations: a feeling of fear or intense familiarity (déjà vu), strange smells or blackouts; speech difficulties; memory problems.

Loss of vision to one eye, which the person may not notice at first and may sometimes be discovered during routine eye tests.

If you’re worried about symptoms or you have any concerns, contact us today to speak to our friendly team

Radiotherapy, also called radiation therapy, kills cancer cells. It’s used in the early stages of cancer treatment or after it has started to spread. It can also be used to relieve pain and discomfort from cancer that has spread.