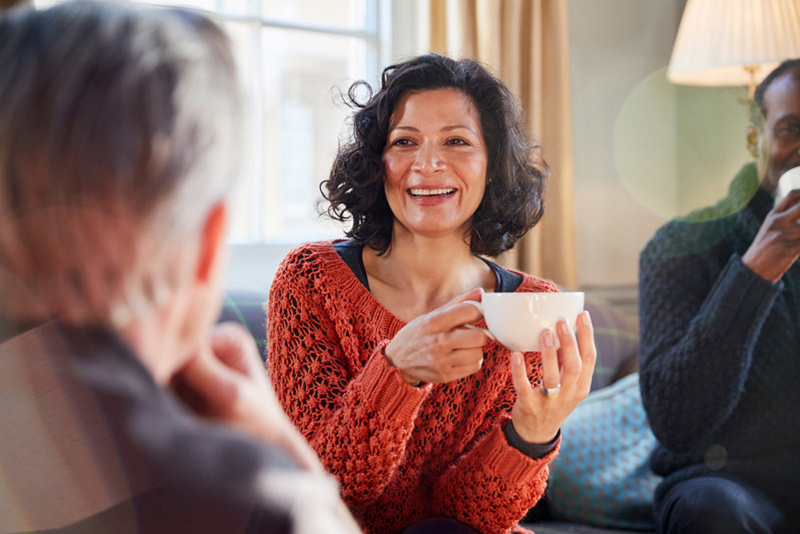 Approximately 1.8 million participants aged 50–74 participated in BreastScreen Australia in 2019–2020, roughly 50% of the relevant population. The national breast-screening program has been running since 1991 and is a joint initiative with of the Australian and state and territory governments, whose aim is to reduce illness and death from breast cancer by detecting the disease early.

Dr Sally Baron-Hay, Medical Oncologist, GenesisCare: ‘The BreastScreen program has made such a positive impact on the early detection of breast cancers. This has meant more treatment options, leading to improved overall outcomes and quality-of-life for patients.’

The new report also shows stable figures for recall screening for first-time participants - of 11% of participants who screened for the first time, 4% attending a subsequent screen, and had a screening mammogram result indicating they should be recalled for further investigation. These rates are similar to those in 2019.

Aboriginal and Torres Strait Islander women aged 50–74 has lower incidence rate of breast cancer than non-Indigenous women (284 compared with 314 new cases per 100,000 women, with a 36% turn-out for screening in the indigenous group.