Multiple studies over many decades have documented the benefits of adjuvant radiotherapy after primary breast cancer surgery in women with early-stage disease.1 This treatment regimen is demonstrated to lower locoregional tumour recurrence and breast cancer mortality, including patients with positive lymph nodes treated by mastectomy and axillary clearance.1

Historically, the standard treatment schedule was typically 25 fractions of 2 Gy delivered over five weeks.1 However, more recent trials with long-term follow-up have demonstrated that hypofractionated schedules – larger fractions delivered over fewer sessions with a lower total dose – are non-inferior to the previous standard with regards to safety and efficacy.1

The safety and efficacy of hypofractionation for breast cancer treatment has been well-established.1,2 Various randomised trials and subsequent analyses have confirmed that the benefits of hypofractionated radiotherapy apply to both patients having undergone breast-conserving surgery and surgical mastectomy.2

Compared with conventionally fractionated radiotherapy, hypofractionated schedules have been shown to be equivalent in terms of:

For patients requiring regional nodal irradiation, moderately hypofractionated regimens have been reported to be safe. Long-term follow-up of the study participants noted no significant acute or late toxicities, with only a low incidence of clinically significant lymphoedema.2

The FAST and FAST-Forward Trials

Currently, moderate hypofractionation remains the standard of care for patients requiring nodal radiotherapy as an adjuvant to surgery. This treatment involves 40 - 42.5 Gy total dose over 15 to 16 fractions.

Simple breast or chest wall only radiotherapy is now largely delivered as a five fraction course over just one week at GenesisCare centres.

However, as shorter schedules of one, three or five weeks offer an advantage over longer courses regarding convenience and cost to both patients and the healthcare system, further research into how the potential of hypofractionation can be fully realised would be beneficial.

Find out more about our radiotherapy service, including hypofractionation using SABR. 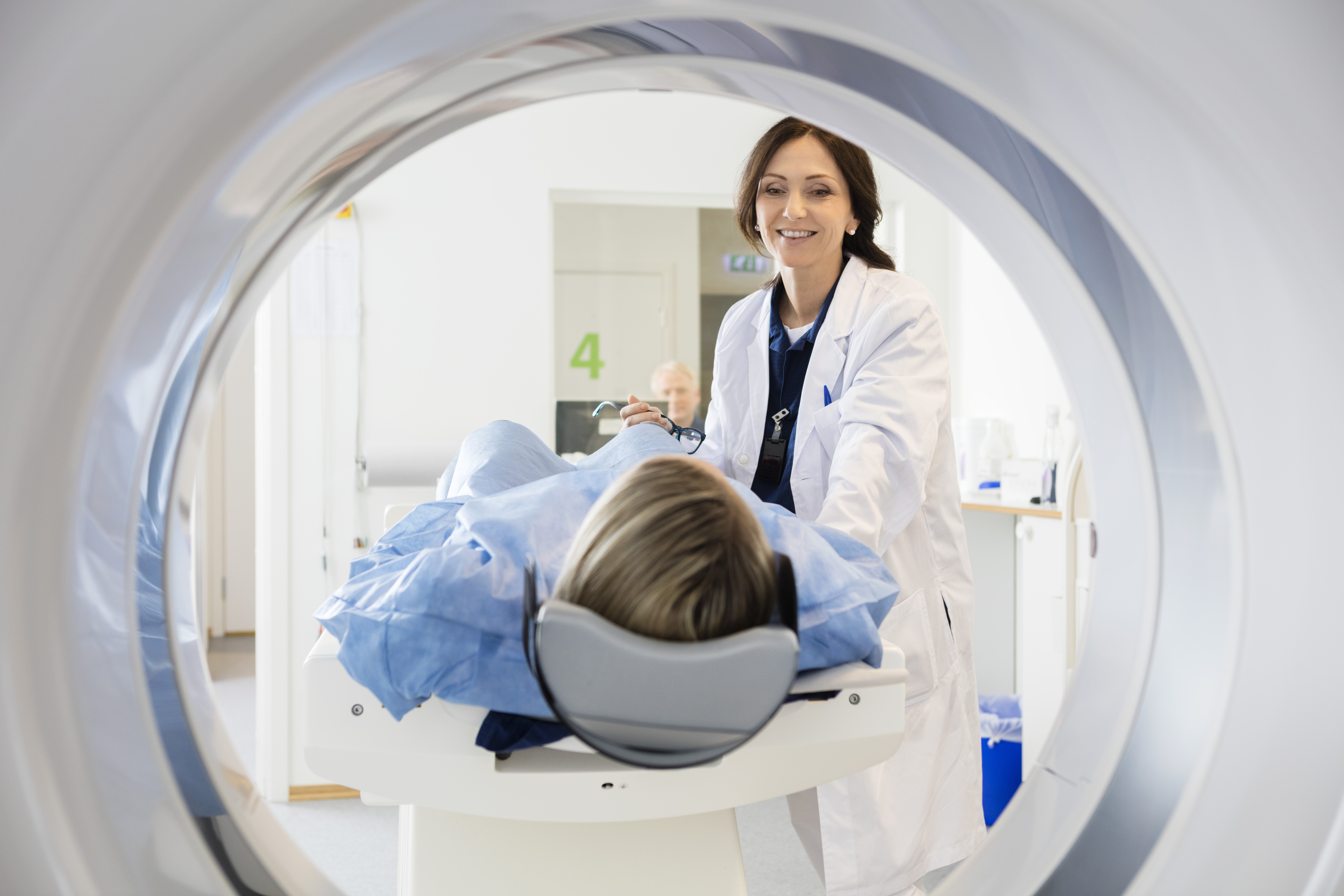