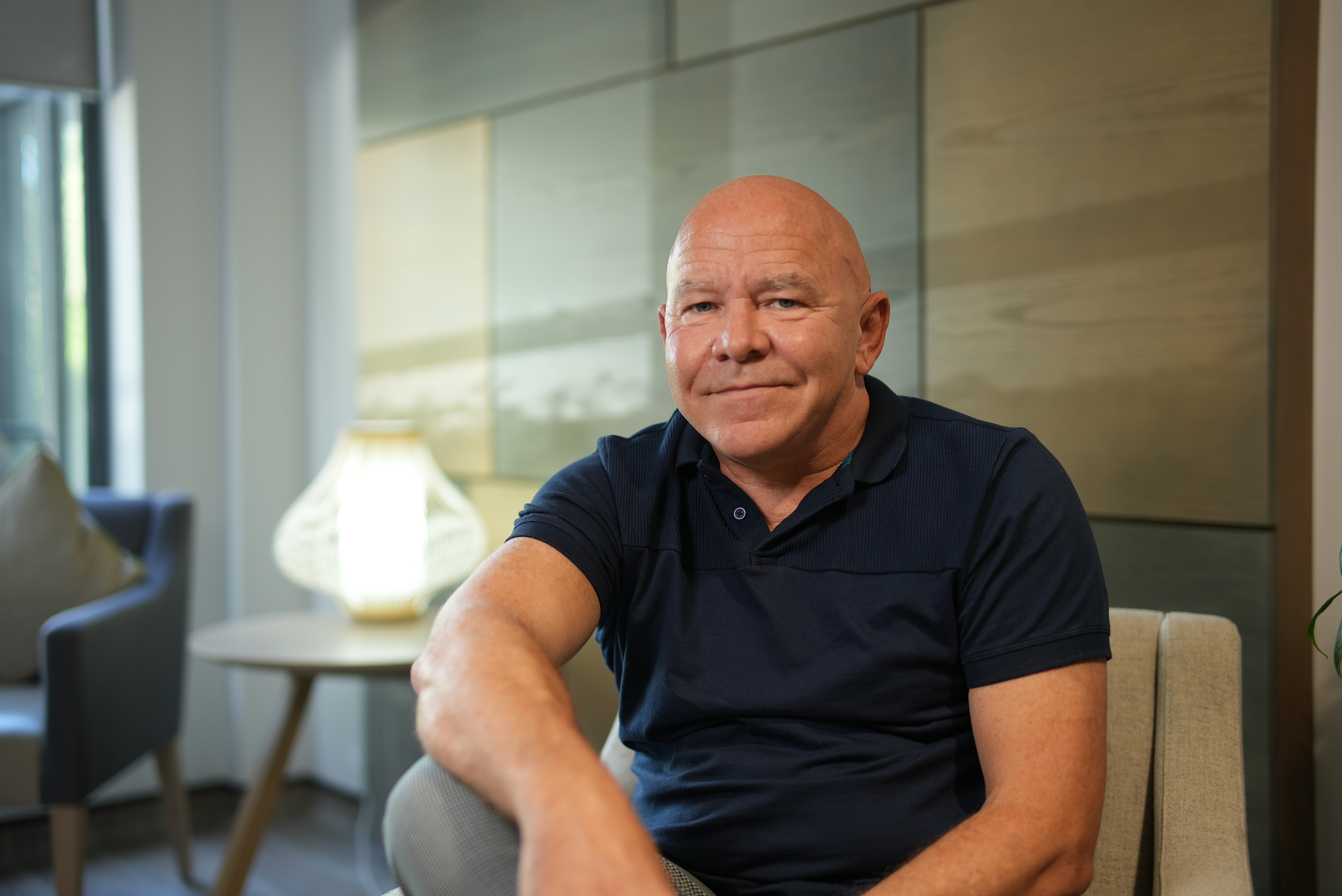 Why do men delay seeking advice about prostate cancer?

Around 1 in 8 men will be diagnosed with prostate cancer in their lifetime but many don’t know where their prostate is and even fewer know what it does or the physical symptoms that can indicate an issue.

GenesisCare and Prostate Cancer Research recently conducted a survey of 2,000 people which revealed that 81% of men have concerns about their health, with a cancer diagnosis coming out as their top concern (22%). Prostate cancer is the most commonly feared type of cancer for men.

Despite their concerns, 49% of men admitted to burying their head in the sand when it comes to health-related matters. So much so that while 86% of men are aware that an early cancer diagnosis can be lifesaving, 36% admit they have delayed seeking health advice, which has contributed to health anxiety.

It’s not just motivation to go and see the doctor that is lacking. There’s also a lack of confidence when there, as more than one in four men (28%) admit they’re not comfortable asking medical professionals questions or discussing symptoms (27%).

Asking questions to medical professionals or discussing symptoms doesn’t always come easily, but our research shows that men who did ask questions were more than twice as likely to be happy with the treatment they received.

We want to empower men at every stage of their journey so that they know how to spot potential signs of prostate cancer, know when to speak to a medical professional and how to discuss and access the best treatments available to them. Hear from Dominic Littlewood and David Matheson about their own personal experiences or being diagnosed and treated for prostate cancer and how being better informed and seeking early medical advice can help improve outcomes

You can watch our video here.

“Act on it, get checked, don’t be scared to ask questions”

What is the prostate?

The prostate is a walnut sized gland located below the bladder and surrounding the tube (the urethra) which carries urine from the bladder to the penis.

It produces a protein called prostate-specific antigen (PSA) which generates most of the fluids contained in semen allowing it to travel out of the body when a man ejaculates.

Some PSA leaks naturally from the prostate into the blood stream but how much depends on your age and the health of your prostate. Increased PSA levels in your blood can be caused by conditions such as urinary infection, an inflamed or infected prostate, an enlarged prostate or prostate cancer.

We’ve created this this short animation to help provide a bit more information.

What are the signs and symptoms of prostate cancer?

75% of men are unaware of symptoms that could indicate the presence of prostate cancer. Although early prostate cancer doesn’t usually cause any symptoms, if there’s a tumour that starts to grow it can begin to press on the urethra. This can cause the following symptoms:

Experiencing these symptoms doesn’t necessarily mean you have prostate cancer. These can also be caused by other non-cancerous conditions. But it’s important to get medical advice as soon as possible if you have any concerns. An early diagnosis and treatment without delay can result in a better outcome.

If you’re concerned about symptoms, make an appointment to see your GP as soon as possible, or you can visit one of our UrologyHubs offering fast and easy access to expert urologists and diagnostic services for a wide range of health conditions related to the prostate and urology.

“Know what your normal is, get yourself checked, and it could save your life” 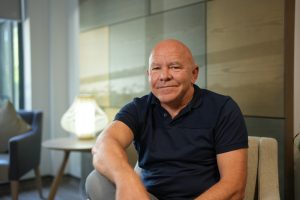