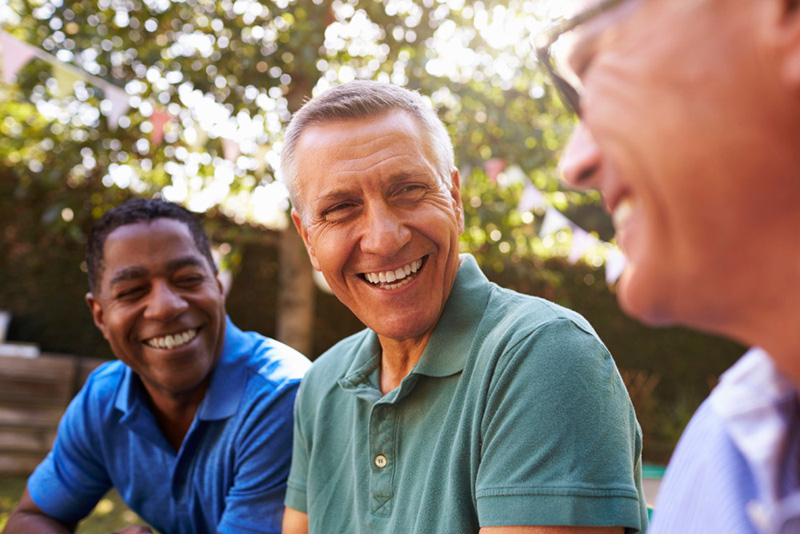 Everything you need to know about Testicular Cancer

Around 2,300 men are diagnosed with testicular cancer every year. It can affect any man but it’s most prevalent in younger men, especially between the ages of 15 and 49.

Your risk factors can increase if you’ve had undescended testicles, this is when the testicles can’t be felt near the scrotum (palpable) or can’t be felt at all (impalpable).  If you have experienced this and it hasn’t been corrected or you’ve had corrective surgery after 11-13 years of age you could be at greater risk of developing testicular cancer. This is also the case if you have an abnormality in the penis or urethra (such as hypospadias).

There is also an increased risk in those with a white ethnic background, taller men, and those who have previously experienced fertility problems.

If you have any concerns, it’s best to get checked out as soon as possible and always mention to your doctor if you think you may have a higher risk factor.

The most common symptom of testicular cancer is finding a lump or noticing a difference in the shape of the testicles. Other symptoms to look out for include a feeling of heaviness or firmness in the scrotum or any discomfort or pain. Sometimes men experience back pain, due to enlarged lymph nodes at the rear of the abdomen (the lower stomach region above the pelvis.

Self-examination is important so you can be aware of any changes early on. It’s advisable to check yourself on a monthly basis, during or after a warm shower. You’ll find checking more comfortable when your tissues are relaxed and should be able to feel any changes more easily.  You can also examine yourself in front of a mirror and look for any changes in testicle shape or size.

1. Cup your testicles to feel their weight. Is there an equal distribution across both of them?

2. Roll each testicle between your thumb and your forefinger, to feel for any hard lumps. Normally testes are oval shaped with a soft and smooth texture. They should feel firm, but not too hard, or wooden. A slight fleshiness, but with no give.

3. Next, try to find your epididymis – the soft tube-like structure behind the testicle – and roll your finger gently along this area to check for any lumps

4. Don’t prod any lumps too hard during your self-examination.

What to do if you find something

Don’t panic, some lumps or bumps are completely normal but it’s better to be on the safe side and get any lump or change checked out by a doctor as early as possible.

Please don’t be embarrassed about going to your doctor they will have seen and heard it all before.   The doctor will examine you and look for any abnormalities. This will usually only last for a few minutes. They may request an ultrasound to rule out any serious problems. This is a pain free procedure and involves the use of high-frequency sound waves to capture live images of your body.

Find out more about our UrologyHub.

It‘s important to remember that symptoms can often be caused by other conditions and not always testicular cancer. But, whatever your diagnosis, we can make sure you get the expert care you need and without delay. 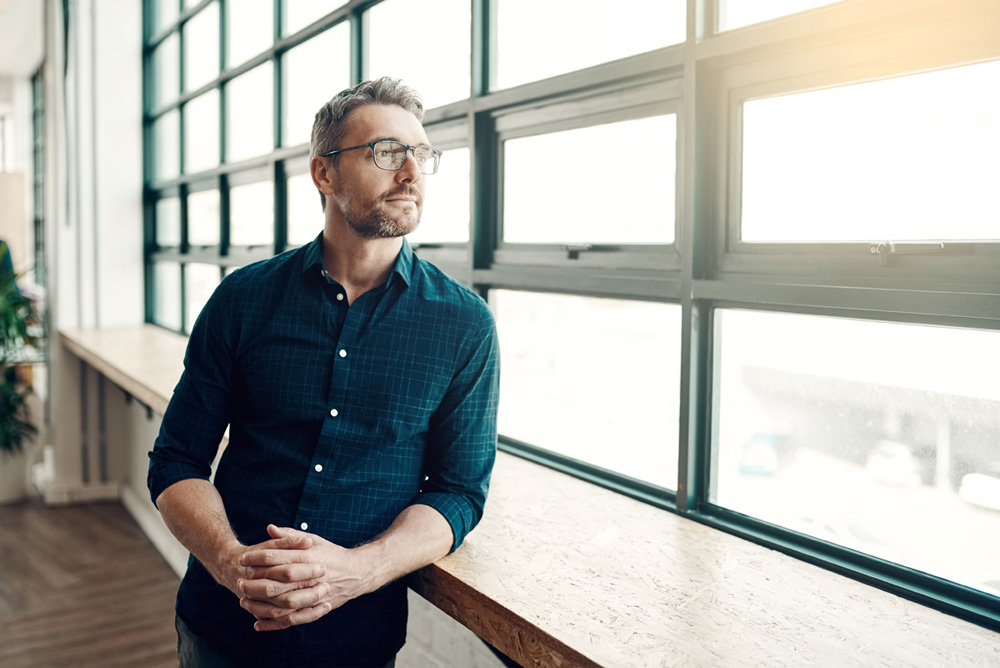