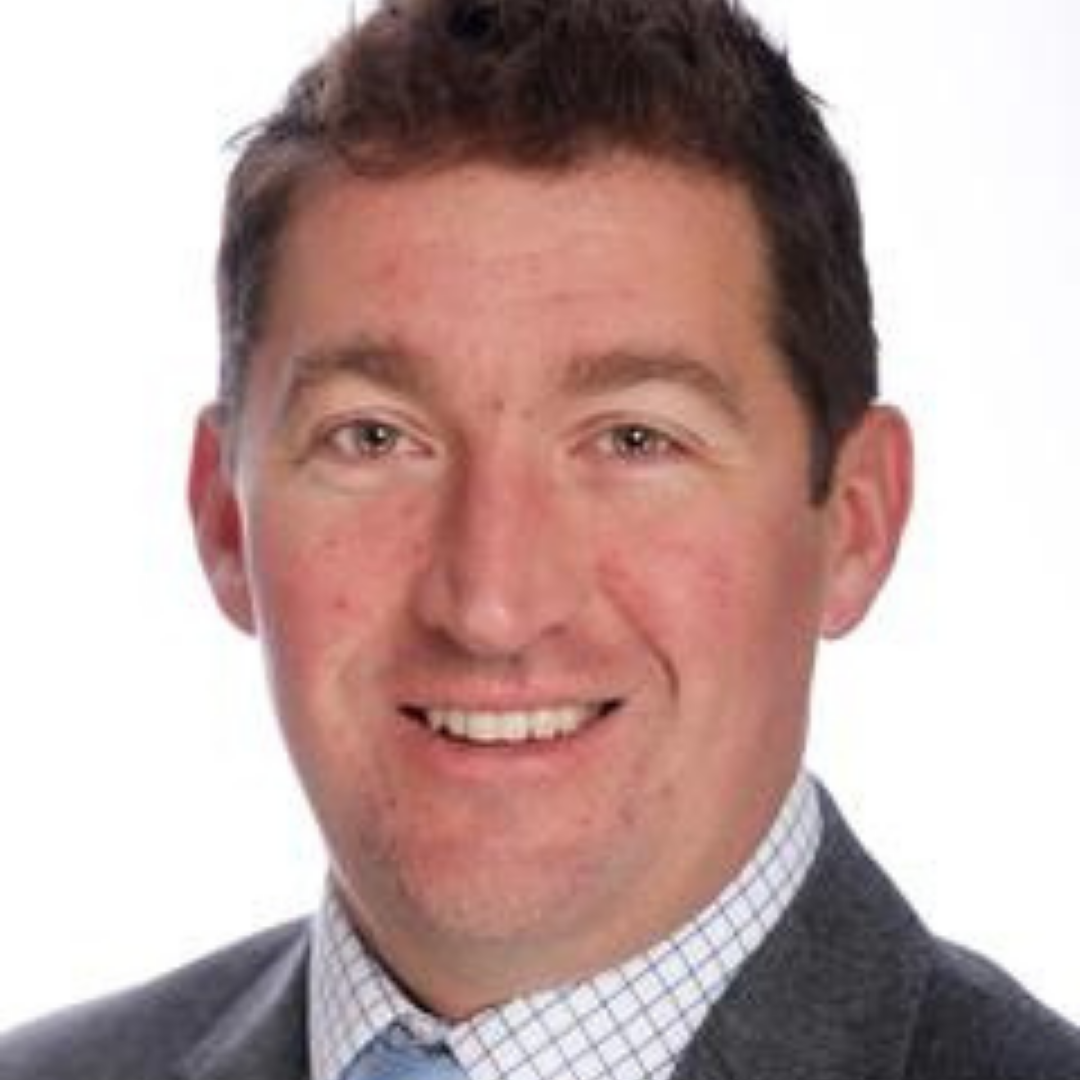 Mark Harris studied medicine at the University of Bristol and continued his basic surgical training in the South West.  During his time in Taunton, he developed his interest in urology and spent a period of time researching the psychological effects of prostate cancer investigation.

Other issues regarding potential improvements to the prostate diagnostic pathway emerged and continue to influence his practice.  He was then appointed to the Wessex urology specialist training scheme until his appointment as a locum consultant in Southampton in 2012 and then his subsequent substantive post in 2013.

As recent BAUS endourology committee member, Mr Harris was honoured to be involved in national audits and trial design, designing the content of training meetings and representing members.  As part of his endourology practice, he works with colleagues providing the stone and keyhole (laparoscopic) kidney service in Southampton.

He aims to ensure that patients have a clear understanding of their problem and treatment options.  This has resulted in improvements to the care of patients with bladder cancer who can now have their operation as a day case and with better cancer outcomes due to the routine and prompt use of chemotherapy in the bladder.

Similar improvements are planned for men with benign prostate disorders.  This includes the novel option of prostate artery embolisation (PAE), which is offered in conjunction with expert radiology colleagues, which Southampton are at the forefront of pioneering.