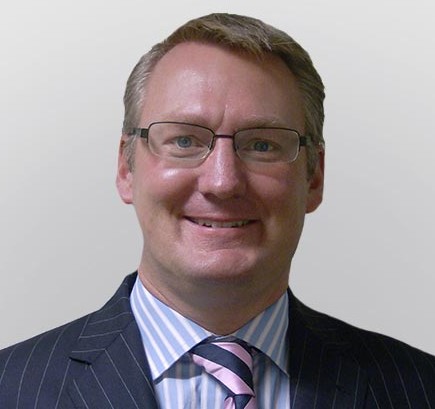 Mr Gardner specialises in providing patient focused care for their gynaecological condition. He is a recognised international speaker in gynaecology being invited to speak in Europe, Scandinavia, the Middle East, America, South Africa and Australia. He is also an internationally recognised expert in awake patient procedures such as hysteroscopic myomectomy and polypectomy and endometrial ablation.

His research interests include screening patients for cancer and improving patient’s outcomes from operative procedures with first author publications in journals such as The Lancet, The British Journal of Cancer, Gynaecological Oncology and Climateric.