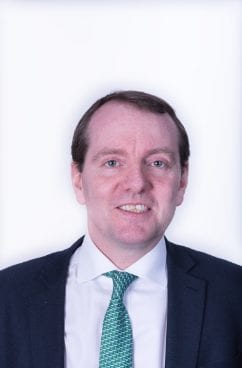 Dr Russell was appointed in 2003 as a Consultant Oncologist at Addenbrooke’s Hospital, Cambridge and Hinchingbrooke Hospital. He joined the Cambridge Urology Partnership in April 2012.

Dr Russell is actively involved in clinical research and has been the principal investigator (PI) or co-investigator of more than thirty national trials.

He lectures widely and teaches on the Royal College of Radiology’s Advanced Radiotherapy Course. He is the secretary of the British Uro-Oncology Group.