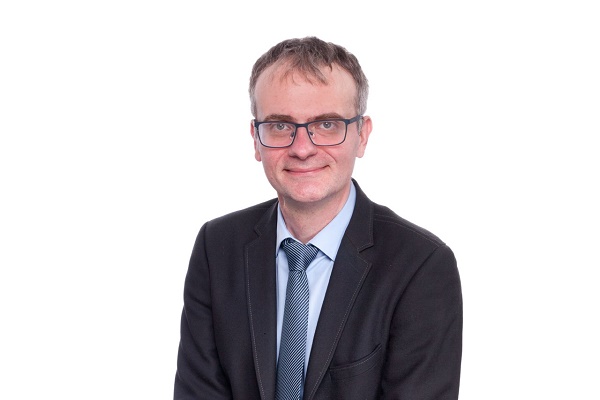 Dr Dusan Milanovic obtained his MD degree at the Karl Franzes University Graz, Austria and his Dr.med. at the Ruprecht Karl University of Heidelberg, Germany. He completed his doctoral thesis in the field of radiobiology which was part of a large national project investigating the genetic effects of densely ionizing radiation. He spent 5 years working on his thesis as a full-time researcher in the laboratory for cellular and molecular radio-oncology at the Mannheim Medical Centre.

After obtaining his doctoral degree, Dr Dusan Milanovic worked as a postdoctoral scientist at the University of Bochum, Marien Hospital Herne, Germany where he established laboratory for cellular and molecular radio-oncology. Between 2008 and 2015, he undertook his clinical oncology training at the University Medical Centre Freiburg, Germany. During this period, he also commenced and successfully completed multiple projects in the field of Neuro-Oncology (preclinical and clinical research).

In May 2015, Dr Milanovic came to the UK and worked as a senior house officer in The London clinic, London. In September 2015 he took up his first NHS consultant post at University Hospitals of Leicester NHS Trust where he worked until November 2020. He was responsible for treatment of patients with brain, breast, lung and skin tumours and he served as the Trust's head of service for chemotherapy between 2018 and 2020.

In the UK, Dr Milanovic is actively involved in the design of  Investigator Sponsored Trials in patients with brain tumours, establishing cooperation with different institutions. He is also a core member of the NICR Brain Group, Glioma subgroup.