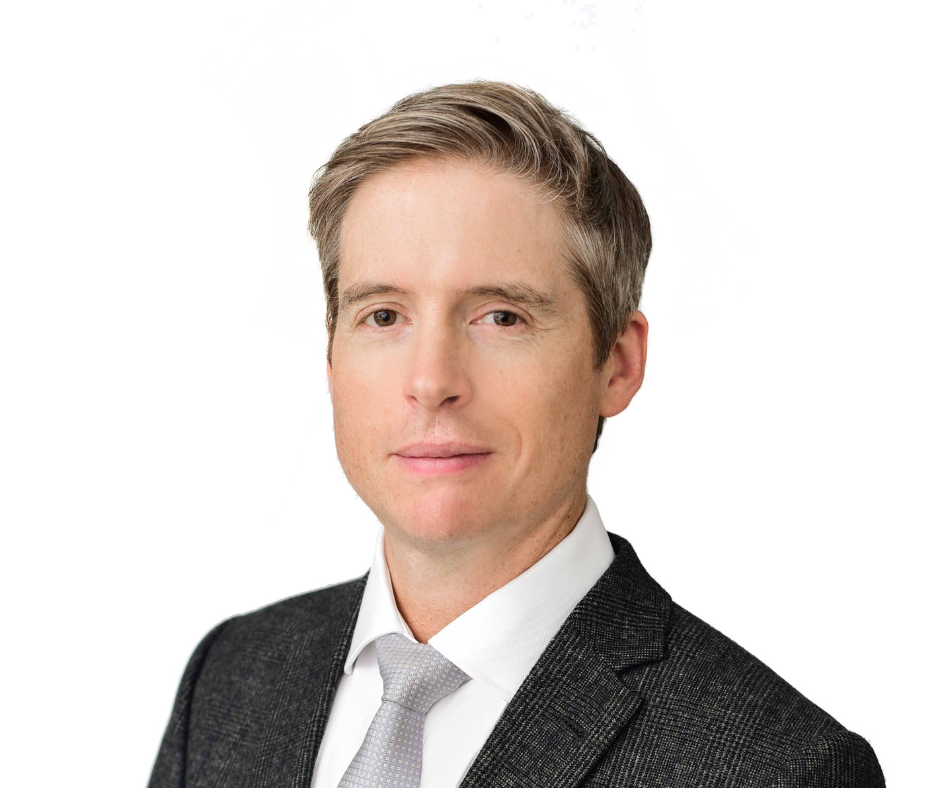 SBRT for all types of cancer and lung cancer

Clinical Director for lung cancer at GenesisCare in the UK

Dr Hiley is an Associate Professor with tenure in Radiation Oncology at UCL and a Consultant Clinical Oncologist at UCLH.

Dr Hiley specialises in the use of stereotactic radiotherapy (SBRT) for oligo metastatic and oligo progressive disease for many types of cancer including but not limited to breast, prostate, colorectal, gynaecological, sarcoma and lung.

Her specialises in reirradiation, the use of radiotherapy for patients who have received prior radiotherapy, in the management of lung cancer and oligo metastatic and oligo progressive disease of many different cancer types.

He graduated with honours from the University in Manchester in 2005. He has trained in Oncology at many centres of excellence both in the UK and abroad. These include the Christie Hospital, the MD Anderson Cancer Centre (Houston, USA), Kings College (NIHR Clinical Lecturer) and the Royal Marsden (NIHR Clinical Fellow). He completed a PhD at the University of London with the Barts Cancer Institute and a postdoctoral research Fellowship at the Francis Crick Institute and the UCL Cancer Institute.

He became a consultant in 2018 and is clinical lead of the clinical oncology lung team at UCLH, UCLH Lead for Lung Proton Therapy, Deputy Lead of Clinical Trials for the CRUK Lung Cancer Centre of Excellence and NIHR Clinical Research Network Speciality Research Lead Radiotherapy for North London. He heads a research group at the UCL Cancer Institute focused on understanding resistance to radiation therapy.

He is the principal investigator and national chief investigator for a number of academic and commercial clinical trials in lung cancer. He has published in a number of the world’s leading journals including NEJM, The Lancet, Nature and Cell. He is a member of the expert group which authored the Radiotherapy for Lung Cancer Royal College of Radiologists Consensus Statement.