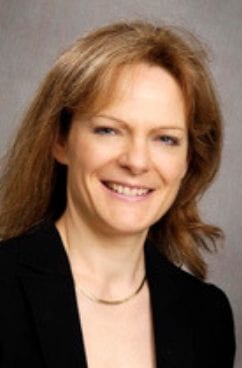 Dr Catherine Heath graduated from medical school in Sheffield in 1992 with Honours. She trained in general medicine in Sheffield passing the Membership of the Royal College of Physicians in 1995 and then went on to specialist training in Clinical Oncology at Leeds, becoming a Fellow of the Royal College of Radiologists in 1998. She spent a year in clinical research as a Clinical Fellow in Radiation Oncology at Princess Margaret Hospital, Toronto, Canada between 2000/2001.

Dr Heath was appointed Consultant Clinical Oncologist at Southampton in early 2002 with a subspecialty interest in urological malignancies. Her main interests involve the non-surgical treatment of prostate cancer including radical external beam radiotherapy, prostate brachytherapy and systemic therapies. She is Principal Investigator on a number of national prostate radiotherapy trials including PIVOTALboost.