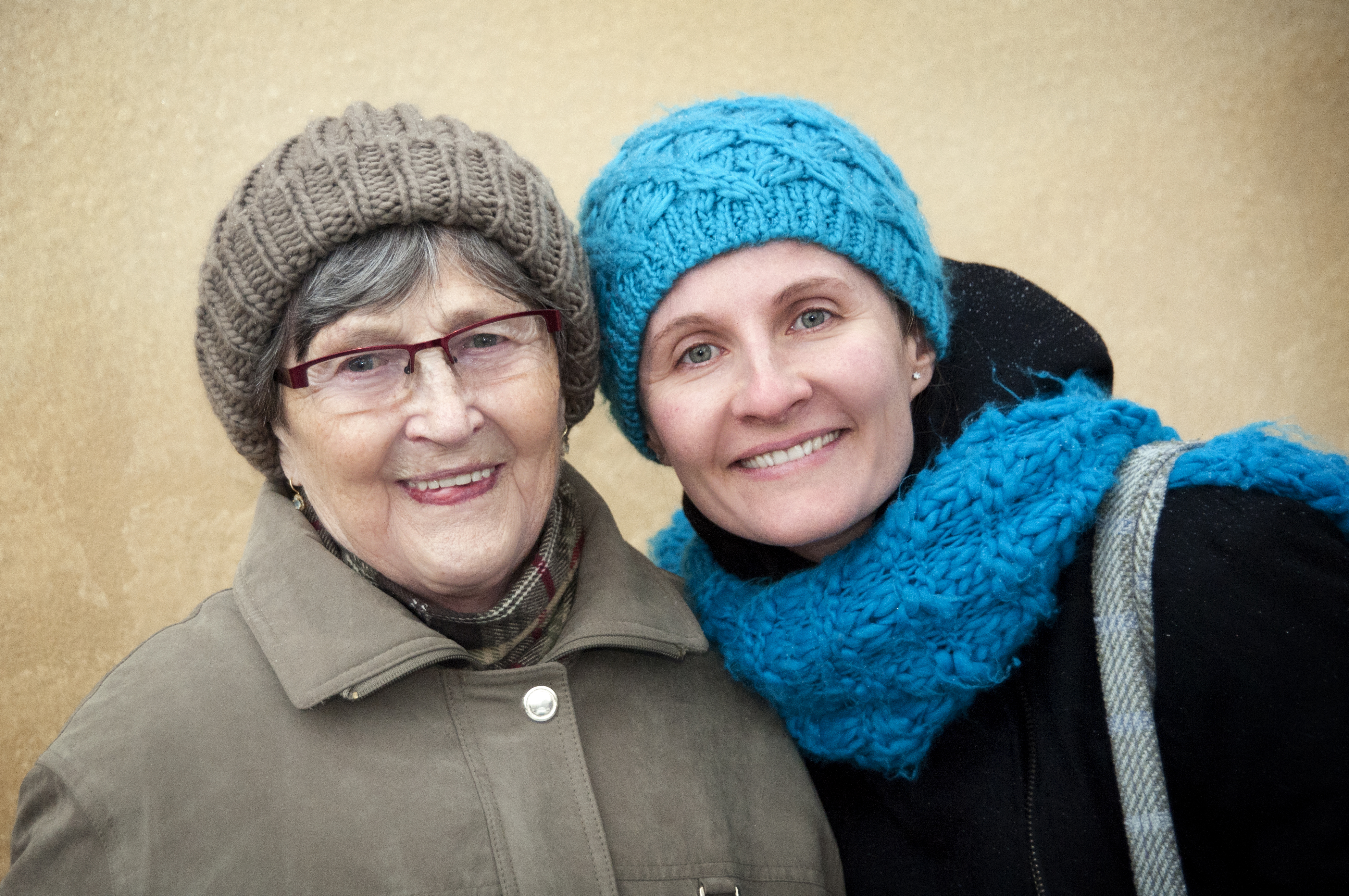 A major clinical trial involving 5,500 patients in Australia and the Netherlands found heart attacks and the need for coronary stenting or bypass surgery reduced by 30% in patients taking low dose colchicine, an old and widely available drug commonly used to treat gout.

An Australian-Dutch trial led by Perth GenesisCare cardiologists, Professor Peter Thompson and Dr Mark Nidorf, in collaboration with the Dutch Network for Cardiovascular Research (WCN) in the Netherlands, confirmed that low dose colchicine was safe, well tolerated over the long-term, and significantly reduced the risk of cardiovascular death, heart attack, and ischemic stroke in patients with chronic coronary disease.

The Australian-Dutch trial was the world’s largest trial of colchicine. It examined the effect of low dose colchicine (0.5mg daily) in patients with chronic coronary disease who were already taking established treatments.

Professor Thompson, Deputy Director of Perth’s Harry Perkins Institute of Medical Research and a GenesisCare Cardiologist, said the trial involving almost 2000 WA patients and 3,500 from the Netherlands, found low dose colchicine reduced the risk of heart attack and the need for stents or bypass surgery due to progressive angina.

“We found the benefits of colchicine therapy were seen soon after starting on the drug and continued to build over time. Over the course of the trial, colchicine was found to reduce the risk of cardiovascular death, heart attack and stroke by almost one third,” Professor Thompson said.

Dr Nidorf from GenesisCare was the first to demonstrate, seven years ago in a small trial of 500 patients, that low dose colchicine might be beneficial in patients with coronary disease. The 2013 pilot trial generated several other trials around the world for conditions including heart attack and stroke. Trials in Sydney and Canada occurred for high-risk patients with coronary disease.

“It’s now understood that when cholesterol gets into the arterial wall it can spontaneously form into crystals, which like gout crystals, can incite a low-grade inflammatory response that causes chronic scarring of the artery.

“When this inflammatory process is more acute it can lead to the breakdown of plaques which can lead to heart attack and stroke.

“What we’ve been unable to do until now is reduce the inflammatory process that goes on inside the arterial wall.

”This is a ground-breaking, practice changing result, because colchicine is inexpensive and widely available.

“We found it to be a profoundly powerful drug at low-dose, with no danger signals associated with long-term use and excellent long-term tolerance.

“This medication does not come with the added cost of bleeding or lowering blood pressure so it is a nice fit with current treatments and will likely form a cornerstone treatment in patients with coronary disease, alongside aspirin and statins,” Dr Nidorf said.

“I was a patient of Dr Nidorf’s and very happy to be involved. I have heart disease which is controlled by tablets to reduce blood pressure and the build-up of plaque.

“I was motivated to be a part of the program because at a similar age my father had a serious heart attack and I was anxious to avoid that and I wanted to be involved in something that could help so many others,” Mr Hatt said.

“GenesisCare is delighted to partner with Perth’s Harry Perkins Institute of Medical Research and the Dutch Network for Cardiovascular Research to deliver the results of this international clinical trial, which will offer new hope to patients with coronary artery disease all over the world,” Dr Nidorf said.