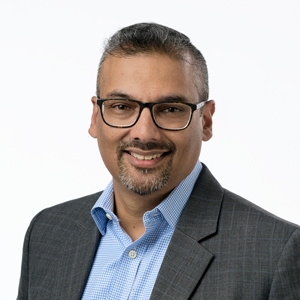 Dr Mukherjee completed his undergraduate medical degree at the University of Sydney in 1993.  He completed his radiation oncology training at Westmead Hospital in Sydney.  Dr Mukherjee was awarded fellowship to the Royal Australian and New Zealand College of Radiologists (FRANZCR) in 2000.

Dr Mukherjee has a strong interest in education and training.  He is involved with registrar training, medical student teaching and increasing public awareness of Radiation Oncology.  He has served as Director of Training at NUH and the RAH.  He served for eight years as the Training Network Director of the SA/NT network.  He has served on RANZCR Education and Training Committee and is a current Phase 2 examiner for the college.  Whilst in Singapore, he helped establish a new radiation oncology training program under the RANZCR.