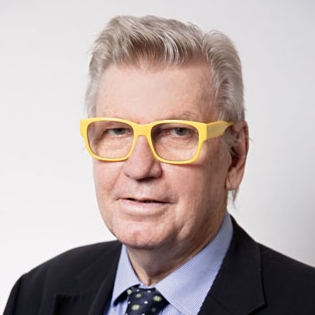 I have a long-standing interest in radiation and people and I am committed to the psychological support of cancer patients.

Dr David Schlect is based at GenesisCare Wesley and also attends GenesisCare Chermside on a weekly basis.

After attaining his qualification as a radiation oncologist, David returned to Queensland in 1990 and commenced employment at GenesisCare Wesley. David introduced stereotactic radiosurgery to Queensland and has been involved in the development of various advanced treatment techniques over the years.

David is highly active in his profession: advocating a multidisciplinary approach to patient care, being involved in a broad spectrum of medical and oncology organisations, and is a board member for the Newro Foundation.

David is dedicated to helping patients throughout their cancer journey and regularly speaks to community groups on the benefits of psychological support.

David is involved in research publications around beliefs and practices of patients with advanced cancer.