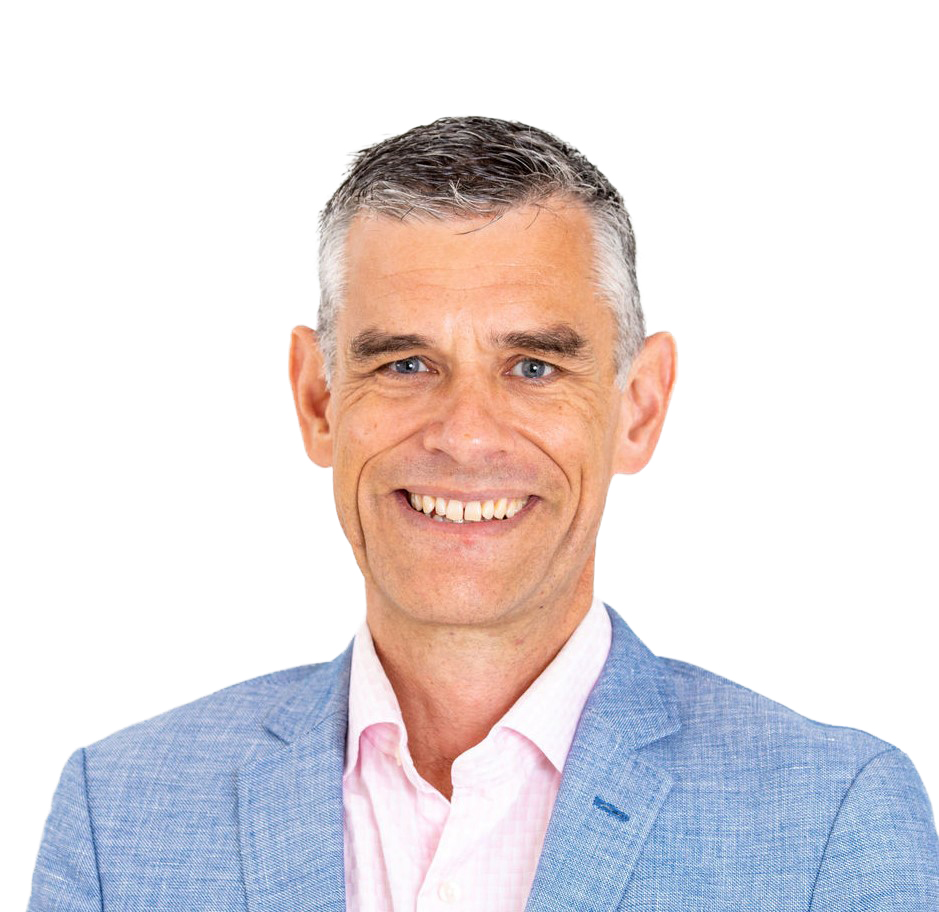 I have had a long interest in health, technology and mathematics. All of this comes together in the field of Radiation Oncology.

Jarad attends and contributes to the Newcastle multidisciplinary meetings discussing patients with all of these disease, and has a leading role in helping organise specialist education events in the Hunter region. His technical knowledge is well recognised in areas including intensity modulated radiotherapy (IMRT), image guided radiotherapy (IGRT) and stereotactic radiotherapy (SBRT). Having worked in Victoria, Queensland and Canada prior to commencing practice in Newcastle, he is able to bring a broad perspective to his management of people with cancer.

Jarad has authored more than 100 peer reviewed publications, being awarded more than $12 Million in competitive research funding and has won awards in both Canada and Australasia recognising the quality of his research. He has held senior positions in several national bodies including the Trans-Tasman Radiation Oncology Group, for whom he was the convenor for their 2015 Annual Scientific Meeting.