We are proud to offer a world-class service for stereotactic body radiation therapy—a specialized technique that can treat tumors with minimal damage to surrounding healthy tissue. Also known as stereotactic ablative radiation therapy (SABR), SBRT involves the use of advanced technology to deliver a beam of radiation to a tumor, destroying cancer cells within it. Treatment is given over three to five sessions, with no need for surgery or a hospital stay. SBRT can be used to treat localized tumors (where the cancer is only found in the tissues where it started) and delay the growth of secondary cancers (where the cancer has spread to other tissues in the body).

By contrast, SBRT targets just the cancer that can be seen, using much more focused beams of radiation and shorter treatment schedules. A minimal amount of healthy tissue is exposed to the radiation using this approach, meaning the side effects are usually mild, and many people get no side effects at all. And because the radiation dose is often higher than it is with conventional radiation therapy, the likelihood of tumor control is very good.

A number of studies have shown that SABR is beneficial over conventional radiation therapy for certain cancers with a limited number of metastases (areas where the cancer has spread to other sites in the body).

The first of its kind in the state of Florida, exclusively at GenesisCare, learn more today

What does SBRT involve?

Our team comprises some of most experienced clinicians in their field who are proud to support you through your personal cancer journey.

Your treatment will involve an initial appointment with a GenesisCare physician who has the appropriate experience. You’ll then need to attend one of our SBRT centers for scans, which are used to plan how the treatment should be given, and possibly further outpatient tests.

Your care team will call you before your planning scan to explain any preparation instructions in advance of your appointment, and to answer any questions. The appointment will involve a computed tomography (CT) scan and will last around an hour. You may also have a magnetic resonance imaging (MRI) scan depending on the location of your cancer.

Your physician and an expert team of dosimetrists and physicists will then create a SBRT treatment plan that is specific to you, using the images from your scans. 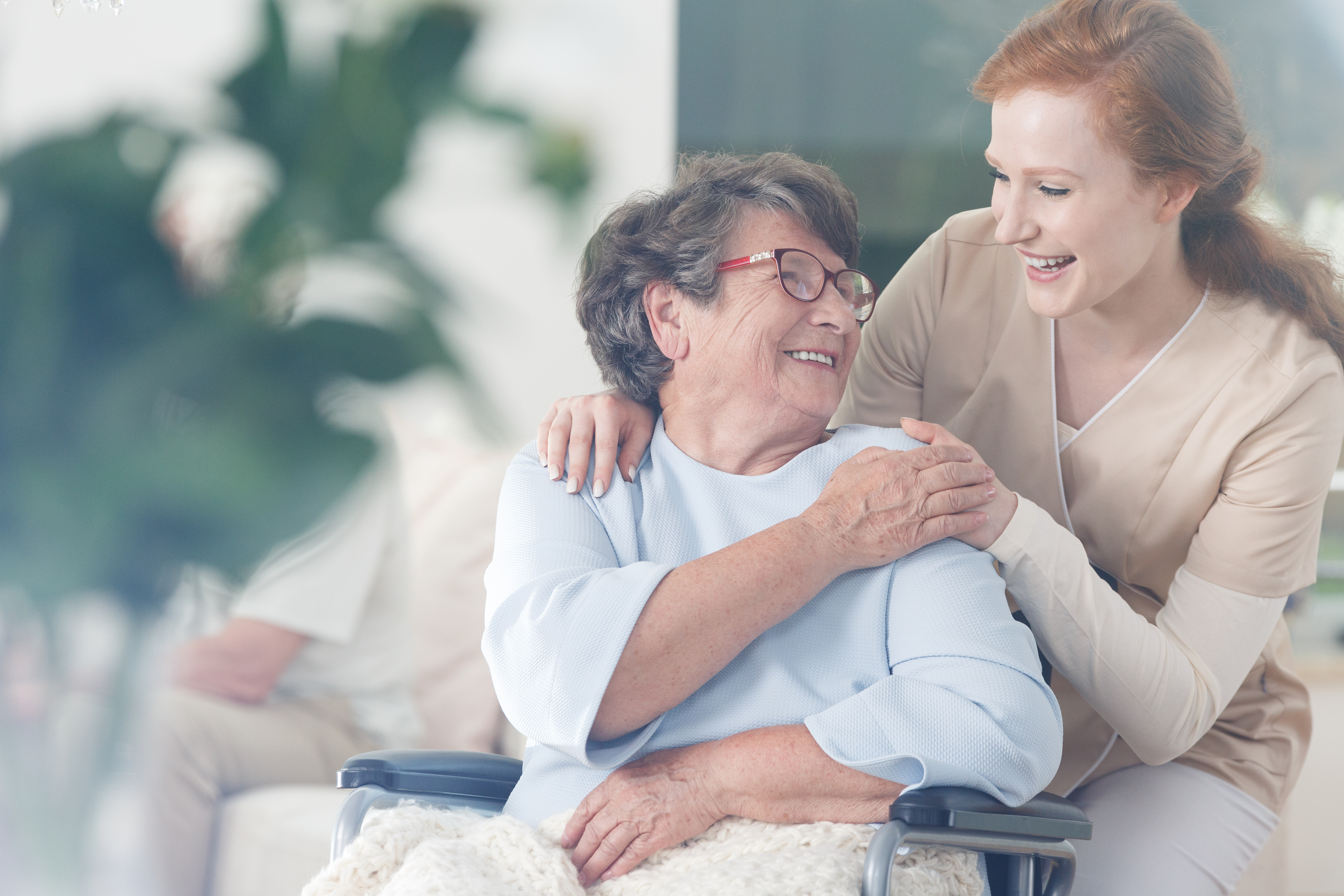 SBRT is usually given in three to five sessions. Your care team will explain what will happen at each appointment, but here is a summary of the process:

You can go straight home after each session. You are not radioactive at any point during or after treatment.

In the longer term, your care team will continue to follow up on your recovery and well-being through appointments, phone calls and emails.

Your GenesisCare physician will discuss your diagnosis, treatments to date and overall health with a multidisciplinary team of SBRT specialists. Together, you and your physician will decide if SBRT is right for you. They will explain the treatment plan to you, including any side effects you might experience and the outcome you can expect to achieve. You’ll have time to ask questions before you decide whether you want to proceed.

SBRT can be used to treat:

Many prominent clinical studies around the world have shown the value of this treatment in improving outcomes at different stages of cancer and we are committed to making this available to our patients where possible.

What about side effects?

As with any cancer treatment, you may experience side effects. What you experience is often dependent on the location of the tumor. Your physician will discuss with you which of these are more likely to affect you.

You may experience the following during your treatment course, but they’ll usually start to improve within one to two weeks.

Serious long-term side effects are rare, but may include stomach ulcers or inflammation, duodenal (bowel inflammation), rib fracture, bowel or stomach perforation, bowel obstruction and kidney or liver failure.

Short-term side effects may include:

Serious long-term side effects are rare, but may include stomach ulcers or inflammation, duodenal (bowel inflammation), rib fracture, bowel or stomach perforation, bowel obstruction and kidney or liver failure. Men with pelvic cancer may experience problems getting an erection, and women may experience menopausal symptoms.

You may experience the following during your treatment course, but they’ll usually start to improve within three to four weeks.

Common short-term side effects include:

Uncommon short-term side effects include inflammation of lung tissue, shortness of breath, fever and skin redness.

Commonly, you may experience pulmonary fibrosis (the scarring of lung tissue). Uncommon long-term side effects may include:

Your physician and our specialist care teams can advise you on the best way to deal with side effects and will be available during and after treatment should you have any questions. It’s important that you attend your follow-up appointments so we can identify and treat any problems as soon as possible.

As individuals, we all experience side effects differently. Take rest when you feel you need to and when possible, try to continue with your daily exercise or any work that you’re currently doing.

Our state-of-the-art centers are located in convenient destinations so you can access world-class cancer care close to home—allowing you to focus on your life, while we focus on treating your cancer.