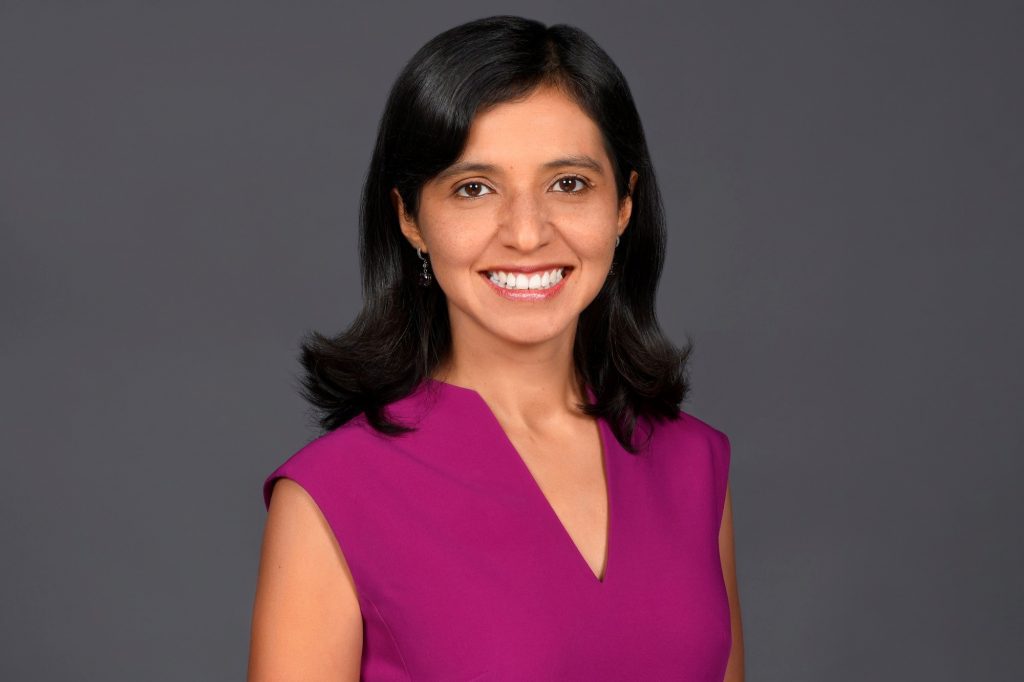 Dr. Cudris is a general medical hematology-oncologist with expertise in a broad range of malignancies and blood disorders. She earned her medical degree at the Pontificia Universidad Javeriana in Bogota, Colombia, where she graduated with distinction in 2002. She worked for three years as a general practitioner in rural Colombia while preparing to pursue specialty training. Dr. Cudris completed her residency in Internal Medicine at the University of Miami in 2009 after which she was appointed Chief Medical Resident at the University of Massachusetts/ Berkshire Medical Center. She then completed her fellowship training in Hematology-Oncology at the University of Miami in 2013.

Dr. Cudris became a faculty member at Pontificia Universidad Javeriana in Colombia where she joined the malignant hematology division from 2013 to 2016. During this time she treated a wide range of complex malignant and benign hematological conditions in one of the largest referral centers in the country.

Back in the United States, Dr Cudris was appointed chief of the Hematology Oncology division at the Miami Veterans Health Administration. During her tenure, she oversaw the initiation of therapeutic clinical trials for cancer patients facilitating their access to cutting edge treatments. She treated patients with wide range of solid tumors, including lung, breast, gastric, colon, pancreas, head and neck, liver kidney, bladder and prostate malignancies. She also treated patients with benign and hematological conditions like multiple myeloma, lymphomas, leukemias, myelodysplastic syndromes, immune thrombocytopenia purpura and others.

Dr. Cudris has also contributed to the knowledge base of oncology and authored several publications, including clinical studies and book chapters.