At our centers throughout the U.S., we offer different treatment options that are proven to effectively remove brain and spinal cord cancer prognosis, manage the disease and can help minimize any discmofort and pain. These include surgery, chemotherapy, targeted therapy and advanced radiation therapy such as stereotactic radiosurgery. Determining the most appropriate treatment for your situation depends on the size and location of your cancer. Our team will work together and with you to decide on the most appropriate treatment plan that will be tailored to you and your needs. 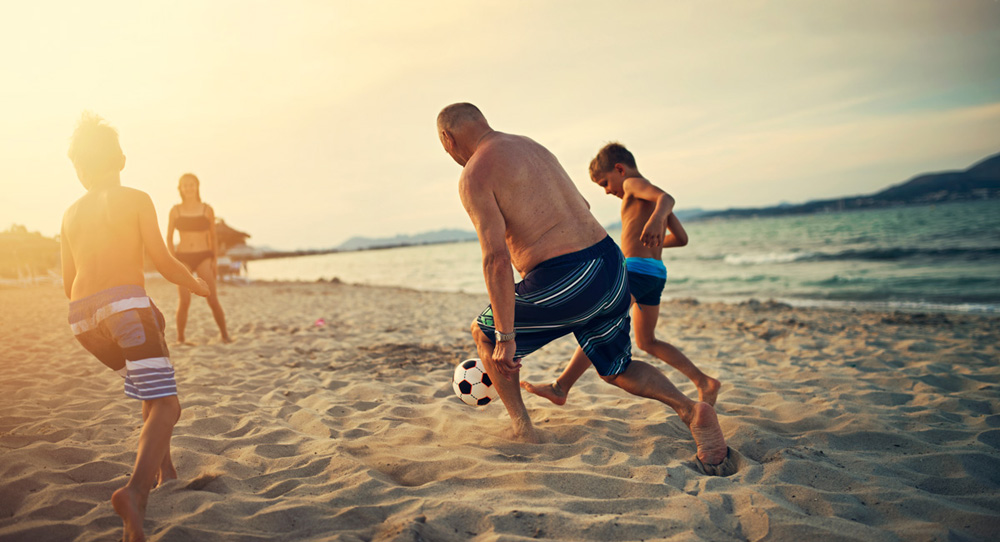 Head and neck cancer is often diagnosed with imaging scans, such as MRI, CT and PET, and pathology tests such as endoscopy and biopsy, although your doctor may use other tests to identify the problem. You may also have other advanced tests to find out more about your head and neck cancer, where it’s located and which treatments are likely to be most effective. Some of these tests are also used to assess how well your treatment is working.

We specialize in the latest technologies to treat head and neck cancer that are proven to be effective. Our teams of expert oncologists continually evaluate the latest head and neck treatments so we can offer the most up-to-date options to every patient without delay.

At our centers we offer three main treatments for head and neck cancers which are radiation therapy, surgery and chemotherapy. Some patients may receive all three treatments. Our team will determine the most appropriate treatment for your situation, depending on the stage and location of your head and neck cancer and will work with you to agree a treatment plan which is tailored to your condition, treatment history and personal preferences.

We work with expert teams of surgeons who are specially trained in the removal of cancerous and benign (non-cancerous) tumors in the head and neck. The lymph nodes may also be removed if it is suspected that the cancer has spread. Some people may also require reconstructive surgery and speech therapy after surgery as it can affect appearance and the ability to chew, talk and swallow. There are different procedures used for head and neck surgery and your surgeon will recommend the most appropriate one for you depending on the type of cancer you have and how advanced it is.

Glossectomy (removal of the tongue)

Laryngectomy (removal of the voice box)

The voice box or larynx may need to be removed during surgery to take out the cancer. This is called a laryngectomy and is required when surgery to remove large tumors of the tongue or oropharynx involves removing tissue which is needed to swallow normally. This is very rare but causes a risk of food entering the windpipe and reaching the lungs which can lead to pneumonia. When the voice box is removed, the windpipe is attached to a hole (stoma) made in the skin in the front of the neck. This is called a tracheostomy or trach. It allows you to breathe and cough through the stoma, instead of through the mouth or nose.

Laser surgery involves an endoscope with a high-intensity laser on the tip being inserted down the throat. The tumor is vaporized or cut out using the laser.

Mandibulectomy (removal of the jaw bone)

Mohs micrographic surgery (for some cancers of the lip)

Mohs surgery, also called micrographic surgery, removes tumors on the lip in thin slices. Straight after its removal, each slice is looked at under a microscope to see if there are cancer cells. Slices continue to be removed and examined until there are no cancer cells. This technique limits the amount of normal tissue removed with the tumor and any change in appearance caused by the surgery.

Some head and neck cancers can spread to the lymph nodes in the neck. The lymph nodes which contain cancer are removed by a procedure called a neck dissection or lymph node dissection which is performed at the same time as the surgery to remove the main tumor.

During transoral robotic surgery, the surgeon uses a computer-enhanced system to guide the surgical tools to remove mouth and throat cancers. By using a robotic system, the surgeon has the ability to make more precise movements in small spaces and to work around corners. This type of surgery usually leads to a quicker recovery and fewer complications.

At GenesisCare we specialize in advanced radiation therapy techniques that are designed to be effective and minimize the side effects you’ll experience.

Our latest-generation machines are built to deliver highly targeted radiation beams. The accuracy of these treatments, together with the expertise of our teams, means that we can often complete a course of radiation therapy in a shorter amount of time - so you can spend more time doing the things you love.

The type of head and neck treatment your radiation oncologist recommends will depend on your diagnosis, if the cancer has spread to other parts of your body, your general health and personal preferences. 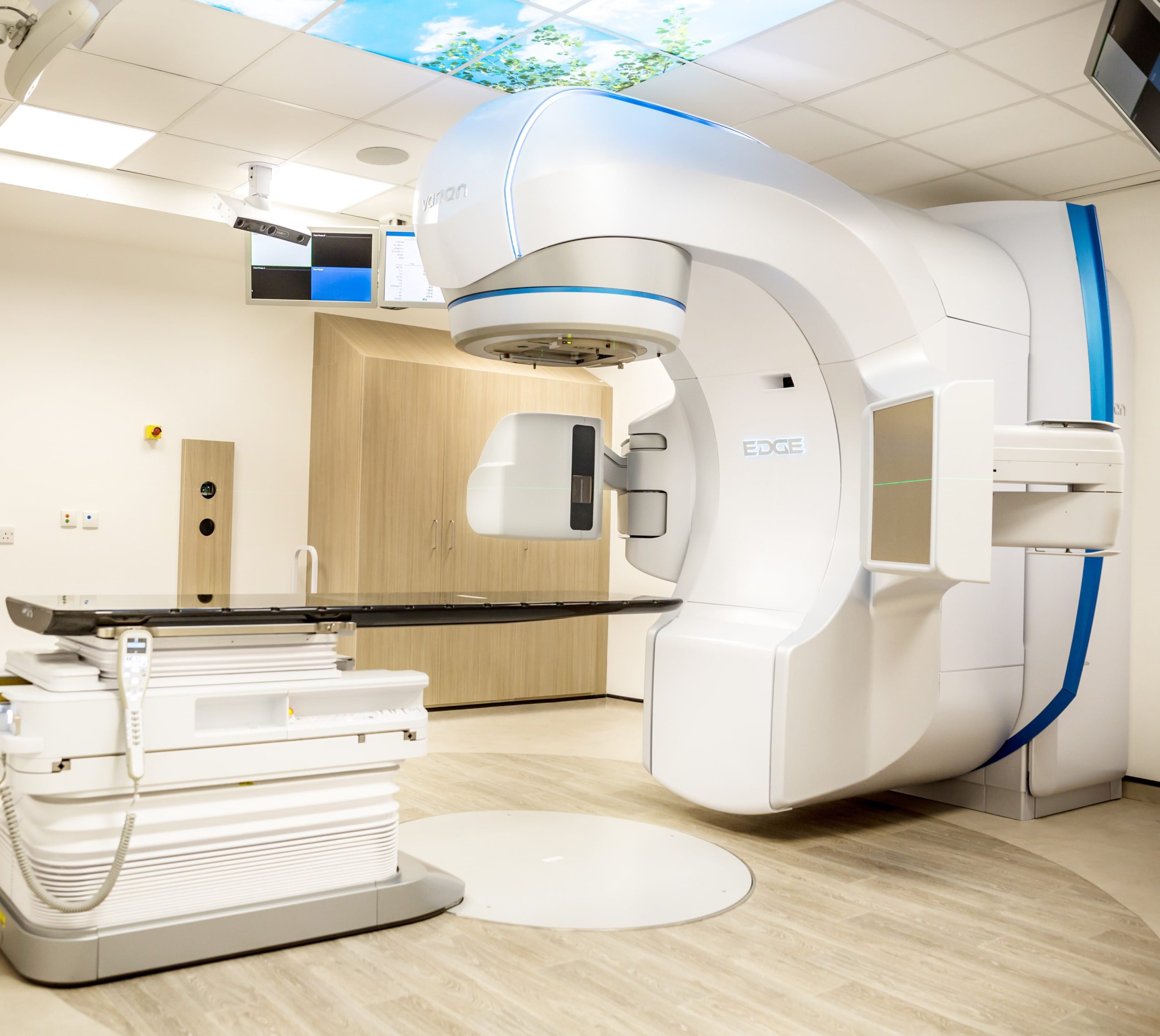 At GenesisCare, we offer various drug therapies and a wide range of the latest anti-cancer drugs for head and neck treatment, including chemotherapy and targeted therapy.

Chemotherapy for head and neck cancer

Chemotherapy refers to drugs that destroy cancer cells. Our expert teams may recommend chemotherapy before or after other treatments, or on its own. It can be combined with radiation therapy (chemoradiation) before or after surgery.

Immunotherapy for head and neck cancer

We know that for many people, cancer is a life-changing experience and our goal is to help you through it in the most positive way possible. That’s why as well as offering exceptional cancer treatments, we also provide you with support and resources for your cancer journey - including advice about nutrition and exercise, expert help for managing side effects and information on local support groups.