We specialize in the latest technologies to treat lung cancer that are proven to be effective. We work with teams of pulmonology specialists will be with you every step of the way, from diagnosis to treatment and beyond, to ensure that you receive the best possible care during your time with us.

Lung cancer is one of the most common cancer types among Americans. In 2019, there were an estimated 230,000 new cases in the U.S. alone. Early diagnosis and effective treatment can mean a positive outcome. 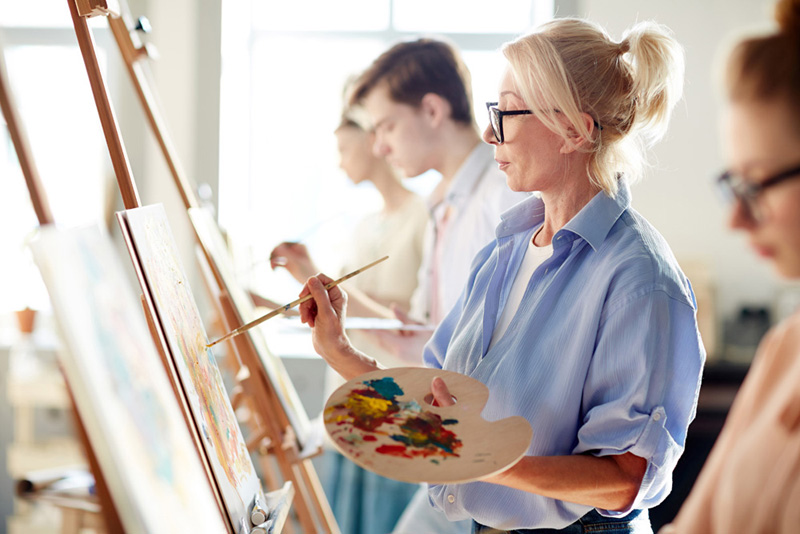 Lung cancer is often diagnosed with imaging scans, such as X-ray or CT, and pathology tests such as biopsy, although your doctor may use other techniques to identify the problem. You may also have other advanced tests to find out more about your cancer, where it’s located and which treatments are likely to be most effective. Some of these tests are also used to assess how well your treatment is working.

At our centers we offer different treatment options that are proven improve lung cancer prognosis, manage the disease and help minimize discomfort and pain. These include lung surgery, chemotherapy, targeted therapy, immunotherapy and radiation therapy. Determining the most appropriate treatment for your situation depends on the stage and location of your lung cancer. Our team will work with you to decide on the most appropriate treatment plan that will be tailored to you and your needs.

We work with expert teams of pulmonary surgeons who are specially trained in surgical removal of benign (non-cancerous) and malignant (cancerous) tumors of the lung. There are different procedures used for the treatment of lung cancer and your surgeon will recommend the most appropriate one for you depending on the size and location of your tumor and how well your lungs are functioning.

Types of surgery for lung cancer

The lungs are made up of different parts called lobes, two lobes make up the left lung and there are three in the right. A lobectomy procedure involves removing the lobe that contains the tumor entirely. This is the preferred surgical approach for both non-small cell and small cell lung cancers but it will only be recommended by your surgeon if they think your lungs will function well enough after the procedure.

Segmentectomy is the removal of the part of the lung that contains the tumor, as well as some healthy tissue either side. This is sometimes known as wedge resection and your surgeon may recommend it if your cancer is at a very early stage or they don’t think you’ll be able to withstand the removal of a whole lobe.

Your surgeon may recommend sleeve resection if your cancer is in the central area of your lung and growing into your airways (known as bronchi). During the procedure, the affected part of the lung and bronchi are removed, and all remaining parts of the lung are reattached.

Pneumonectomy is the surgical removal of an entire lung. This may be necessary if the tumor is located close to the middle of the chest.

At GenesisCare we specialize in advanced radiation therapy techniques that are designed to be effective and minimize the side effects you’ll experience. As the largest radiation oncology provider in the U.S. and a global leader in cancer care, our broad experience and world-class expertise means we offer advanced and innovative radiotherapy as standard.

Our latest-generation machines are built to deliver highly targeted radiation beams. The accuracy of these treatments, together with the expertise of our teams, helps our patients achieve the best possible outcomes.

The type of lung cancer treatment your radiation oncologist recommends will depend on your diagnosis, if the cancer has spread to other parts of your body, your general health and personal preferences.

SGRT uses sophisticated 3D camera technology to help your radiation therapy care team to position you for treatment more accurately each day, without the need for permanent tattoos. The technology also monitors any unintended movements to might make during the treatment, and will pause the radiation until you are back in the correct position.

VMAT is an advanced form of IMRT that directs beams of radiation in an arc across the treatment area. Together with SGRT, it’s possible to very accurately target areas of cancer, adjusting the beam and intensity of radiation dose to allow for movements in the body and avoid tissues nearby.

Brachytherapy is an internal radiation therapy that delivers radioactive pellets to the tumor site through small plastic tubes called catheters or an implant. This is usually done in one session and the radiation can either be removed after 20 minutes (HDR brachytherapy) or stay in the lungs for several weeks (LDR brachytherapy). 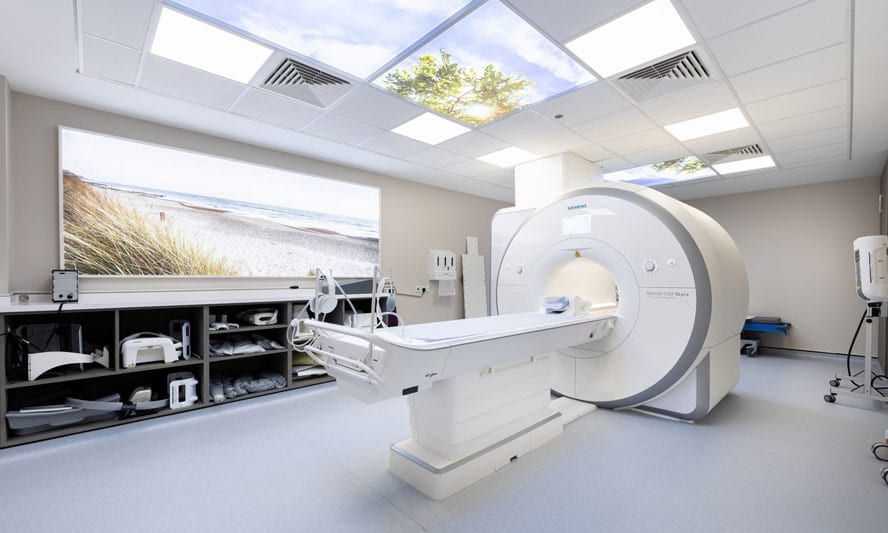 At GenesisCare, we offer various drug therapies and a wide range of the latest anti-cancer drugs for lung cancer treatment, including chemotherapy, targeted therapy and immunotherapy.

Chemotherapy refers to drugs that destroy cancer cells. Our pulmonology teams may recommend chemotherapy before or after other surgery, or on its own. It can also be combined with radiation therapy (chemoradiation) or immunotherapy.

The type of chemotherapy you’ll receive will also depend on whether you have non-small cell or small cell lung cancer, and how advanced it is. If you have lung cancer that has spread to other parts of your body, chemotherapy can help control its growth, relieve symptoms and improve your lung cancer prognosis.

As researchers know more about non-small cell lung cancers, they have developed new treatments that can specifically target it. We use targeted therapy to seek and attack cellular activity that the cancer depends on to survive and grow. They are used depending on the specific genetic make up of your cancer. Types of targeted therapy for non-small cell lung cancer include: 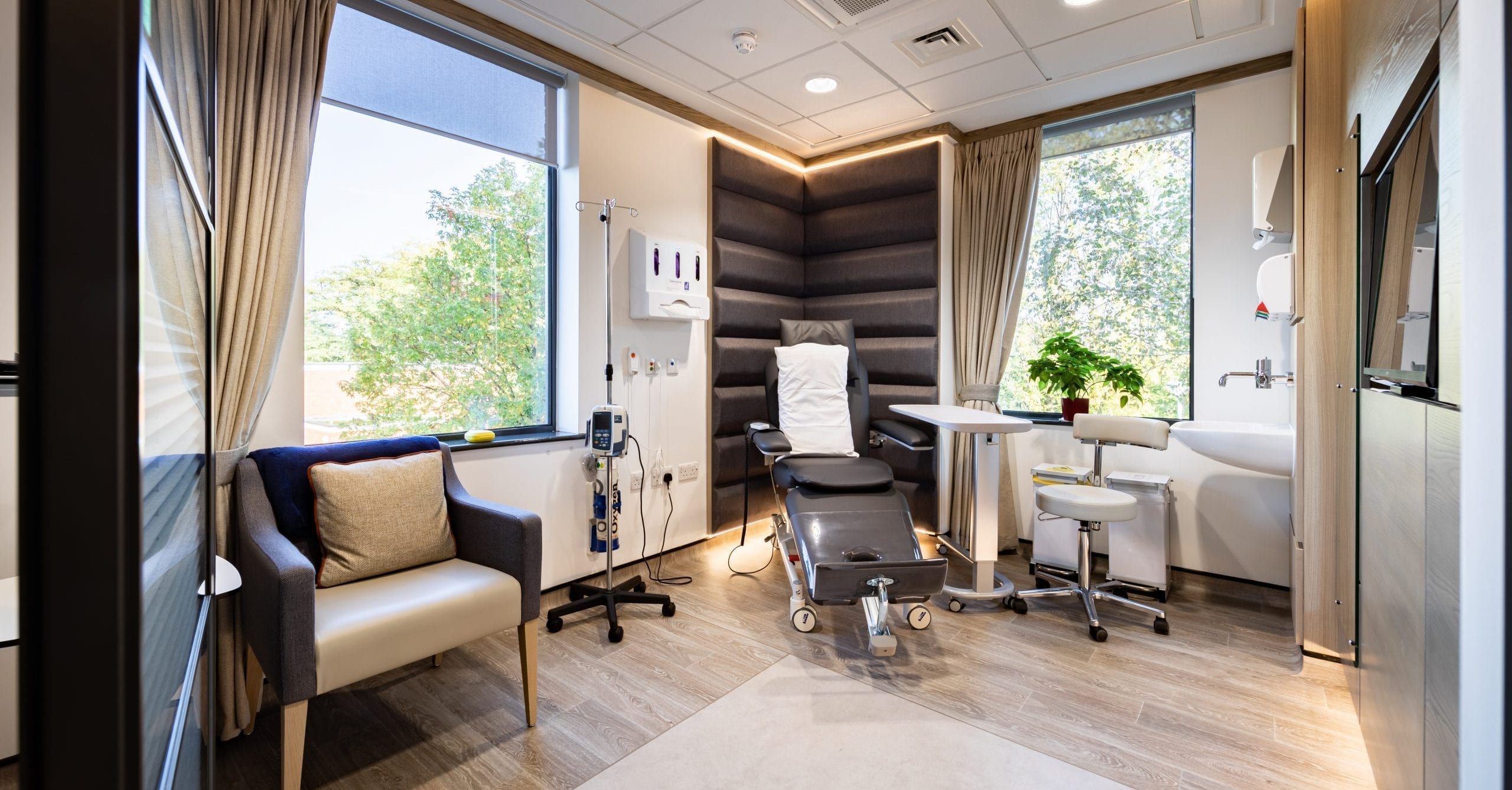 We know that for many people, cancer is a life-changing experience and our goal is to help you through it in the most positive way possible. That’s why as well as offering exceptional cancer treatments, we also provide you with support and resources for your cancer journey—including advice about nutrition and exercise, expert help for managing side effects and information on local support groups.